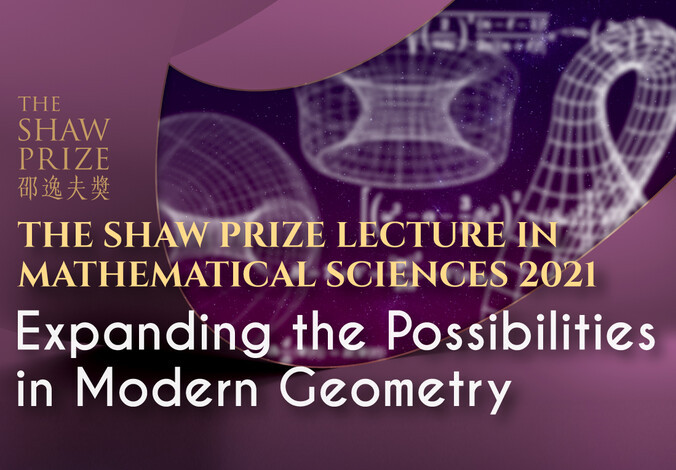 Established under the auspices of Sir Run Run Shaw, the Prize honours individuals who are currently active in their respective fields and who have achieved significant breakthroughs in academic and scientific research or applications, and whose works have resulted in a positive and profound impact on mankind. The Shaw Prize in Mathematical Sciences 2021 is awarded to Professor Jean-Michel BISMUT and Professor Jeff CHEEGE for their remarkable insights that have transformed, and continue to transform modern geometry.   Programme rundown: Welcoming Address & Introduction of Speaker by Professor Ngai Ming MOK Chair Professor of Mathematics Director of the Institute of Mathematical Research, HKU Lectures on Modern Geometry: “The Hypoelliptic Laplacian” by Professor Jean-Michel BISMUT 2021 Shaw Laureate in Mathematical Sciences Emeritus Professor of Mathematics, Institute of Mathematics of Orsay, University of Paris-Saclay, France Member of the French Academy of Sciences “Quantitative Differentiation” by Professor Jeff CHEEGER 2021 Shaw Laureate in Mathematical Sciences Silver Professor of Mathematics, Courant Institute of Mathematical Sciences, New York University, USA Member of the US National Academy of Sciences Member of the American Academy of Arts and Sciences Member of the Finnish Academy of Science and Letters Q&A Session The End   The Hypoelliptic Laplacian About the Laureate Professor Jean-Michel Bismut Professor Jean-Michel BISMUT is currently Emeritus Professor of the Mathematics Department at Université Paris Sud, Orsay, France. He has made profound lifetime contributions to probability theory, representation theory as well as index theory. His findings have had major impacts in various areas, from mathematical finance to the Selberg trace formula to as far as Arakelov geometry. Born in 1948 in Lisbon, he graduated from École Polytechnique, France and earned his PhD in Mathematics in 1973 from the Université Paris VI, France. He was an Engineer of the Corps des Mines in France and a Lecturer at École Polytechnique before joining the Université Paris Sud as an Associate Professor. He is a member of the French Academy of Sciences. Lecture Abstract In this lecture, Professor BISMUT will review elementary properties of the hypoelliptic Laplacian. If  is a compact Riemannian manifold, the hypoelliptic Laplacian is a family of differential operators  acting on , the total space of the tangent bundle, that interpolates between , the Laplacian of , and the vector field of  on , the generator of the geodesic flow. The dynamical system counterpart is an interpolation between Brownian motion and the geodesic flow via the Langevin dynamics. This interpolation may preserve the full spectrum of the original Laplacian. The case of the circle will be described in detail, while connections with Selberg’s trace formula and applications to complex Hermitian geometry will also be explained. Quantitative Differentiation About the Laureate Professor Jeff Cheegar Professor Jeff CHEEGER is currently Silver Professor of Mathematics at the Courant Institute of Mathematical Sciences. His works in combinatorics and theoretical computer science have led to the introduction of the Cheegar constant and the development of profound algorithms for random sampling, integration of higher dimensions and more. He was born in 1943 in New York, USA and obtained his Bachelor’s degree from Harvard University, USA before receiving his MS and PhD in Mathematics from Princeton University in 1966 and 1967 respectively. Between the late 1960s and 1992, he worked at the National Science Foundation, University of Michigan, USA as well as the State University of New York, Stony Brook, SUA. He has been a Professor at New York University since 1993 and is a member of the US National Academy of Sciences and the American Academy of Arts and Sciences. Lecture Abstract Professor CHEEGER will discuss the simplest instance of a notion called quantitative differentiation. More sophisticated instances have played a key role in contemporary advances in the analysis of singularities of solutions to nonlinear partial differential equations such as the minimal surface equation. The simplest case pertains to differentiable functions,  , where the only information available is a bound on the derivative, for instance ​​. Although the discussion requires only elementary calculus, it provides a framework for more advanced generalisations. Nonetheless, it is not covered in standard courses. 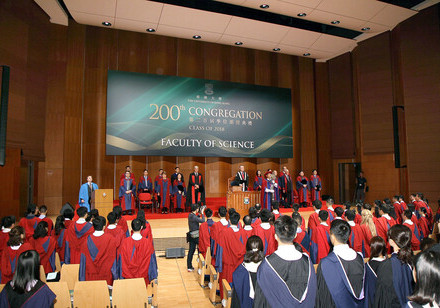 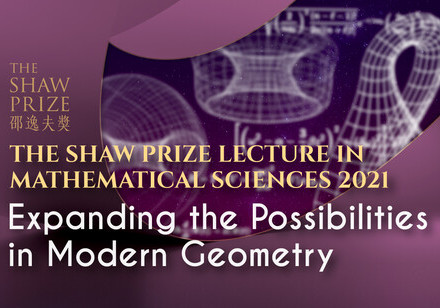 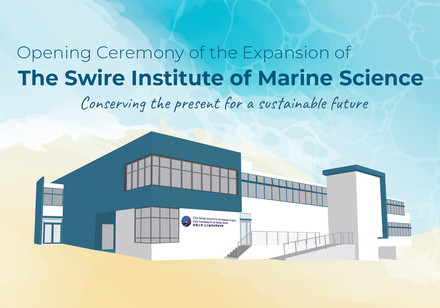 Faculty of Science
Opening Ceremony of the Expansion of The Swire Institute of Marine Science
July 28, 2021 (Wed) 3pm 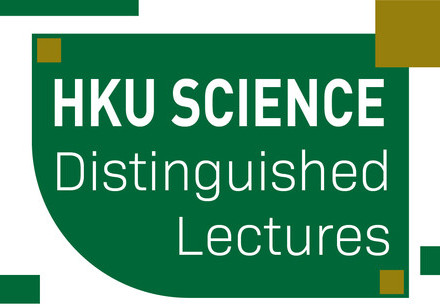 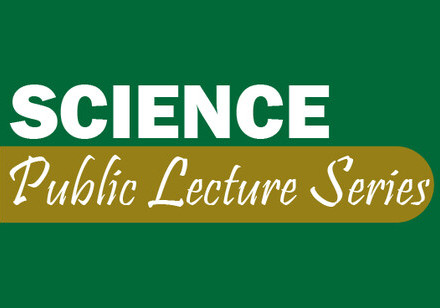 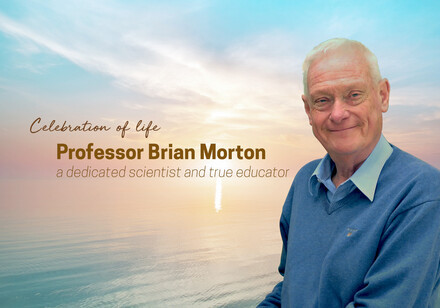 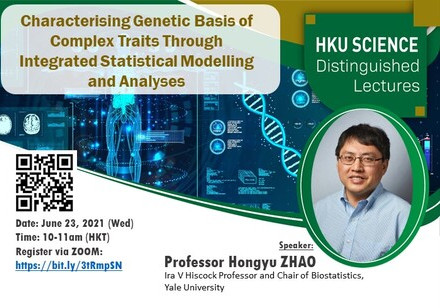 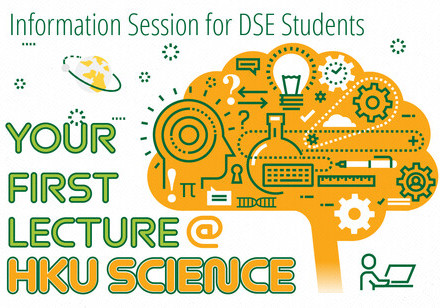 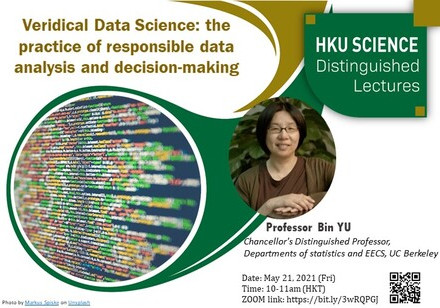 Faculty of Science
Distinguished Lecture - Veridical Data Science: the practice of responsible data analysis and decision-making
May 21, 2021 (Fri) 10-11am (HKT) 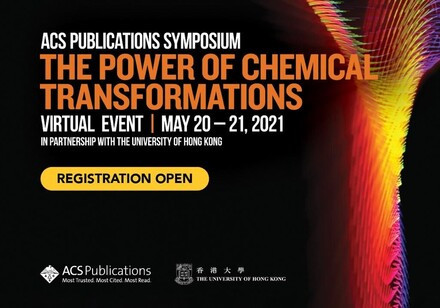 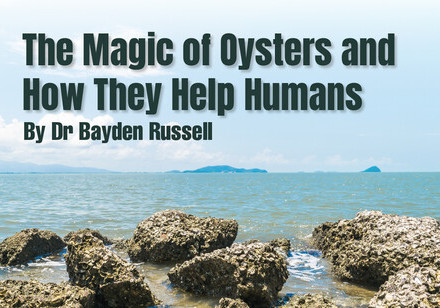 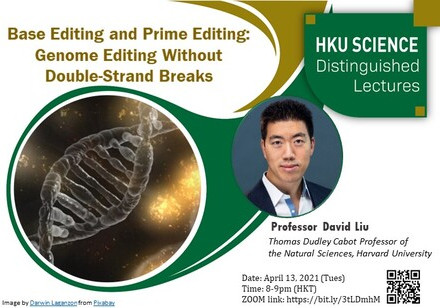 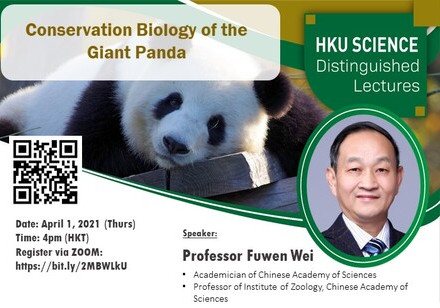 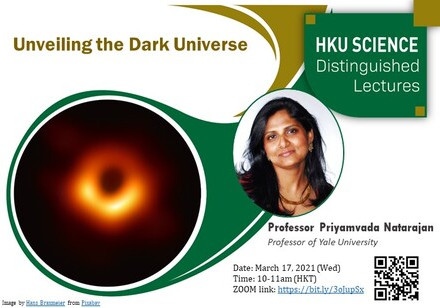 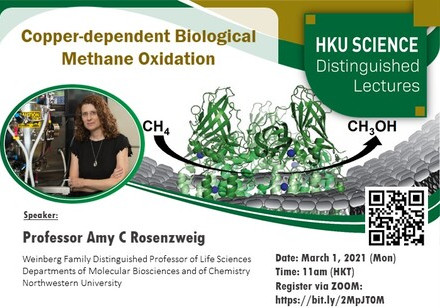 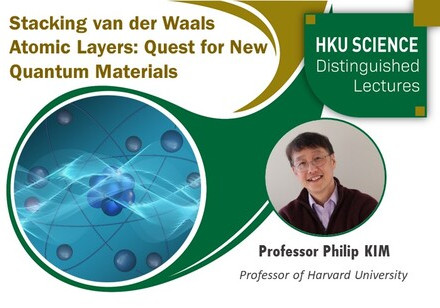 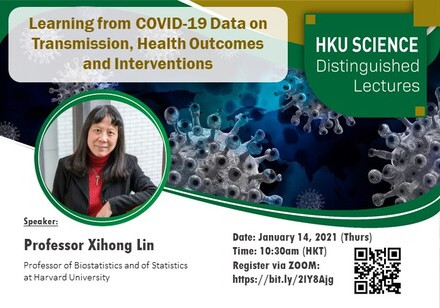