YSS participants are guaranteed with ONE chance to study overseas under exchange, visiting or summer study programmes. They are given higher priorities to study at top universities*, examples are as follows: 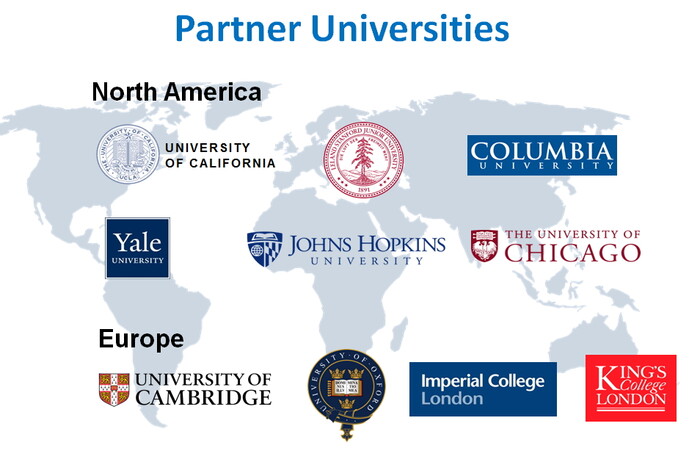 Listen to Our Students

“Taking a gap year to study at Yale was one of the best decisions I have ever made in my life. I am now more certain than ever of pursuing graduate studies in the States.”