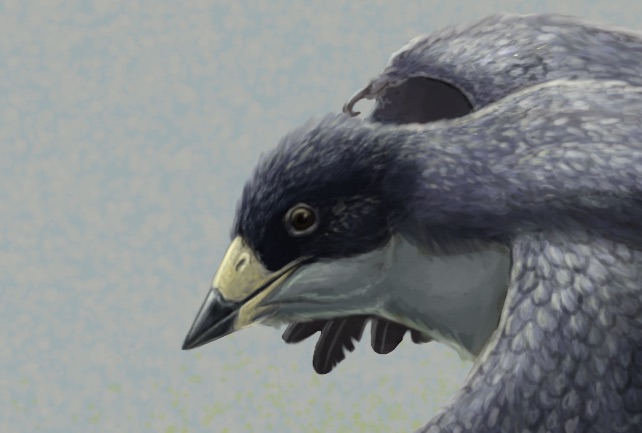 Reconstruction of the early fossil beaked bird Confuciusornis. The beak of Confuciusornis was previously studied by this team and found to have strength similar to birds eating plants or insects. Image credit: Gabriel Ugueto.

The diet of animals is an important part of understanding how they behave and what roles they play in the world. This is more difficult to know in fossil animals because they rarely preserve all of the information we would need. Reconstructing the diet of fossil birds has been especially hard as they have small, fragile bodies that are challenging to preserve. Our current knowledge of fossil bird diet heavily relies on rare instances where food was preserved inside their fossilised bodies. Of the over 150 species of birds currently known from the Mesozoic Era, the period of Earth’s history when dinosaurs ruled the Earth, only 7 species have any sort of food preserved in their stomachs (Fig. 1).

HKU PhD student Case Vincent MILLER and his supervisor Research Assistant Professor & Assistant Dean (e-learning) Dr Michael PITTMAN (Vertebrate Palaeontology Laboratory, Research Division for Earth and Planetary Science & Department of Earth Sciences) want to change this. The duo reviewed more than 1,000 publications on animal diet, with a special focus on birds and non-avian dinosaurs, while also incorporating innovations from other fields including medicine and materials science. In the end, they produced a framework of seven techniques to combine for determining fossil bird diet (Fig. 2). Dr Pittman notes, “As a scientist, it is risky to rely on only a single line of evidence. It’s when you find several that agree that you can better support your conclusions.”

Very little quantitative work has been done on fossil bird diet, the team reports, but in the review they identified some fossil birds with previously-unrecognised agreement on their diet. The first is Shenqiornis, an Early Cretaceous enantiornithine “opposite bird” from northern China. The shape of its claws and the mechanics of its jaws (Fig. 3) point to it being a carnivore. The second is Confuciusornis (Fig. 4), one of the first beaked fossil birds, which is known from hundreds of specimens from the Early Cretaceous of northern China. Two different mechanical metrics of its jaw, including one Miller and Pittman studied last year (see note 1), found it suited for eating plants. The duo note that the diet of the earliest undisputed bird, Archaeopteryx, is still uncertain despite several quantitative studies looking at it. The studies contradict one another, which may mean that different individuals of Archaeopteryx ate different things.

The team’s next goal is to apply their framework to groups of fossil birds whose diets remain unstudied. “When I started my PhD, I planned on studying the diet of obscure bird groups that scientists still hadn’t figured out,” Miller said. “But to my surprise, scientists hadn’t figured out the diet of most fossil birds! I’ve identified several families of Mesozoic birds with interesting dietary hypotheses to test during my PhD. Preliminary application of our framework to one of those families managed to narrow their diet possibilities from five down to two, and increase the number of known fossil bird diets by almost 20%. To anyone interested in the ecology of Mesozoic birds and the origins of today’s bird diversity, I would say the future looks very bright.”

Simplified family tree of birds. All seven fossil birds with meals fossilised in their stomachs are colour coded. The other 150+ named species of Mesozoic birds do not preserve any meals. Image credit: Case Vincent Miller & Michael Pittman, silhouettes from phylopic.org 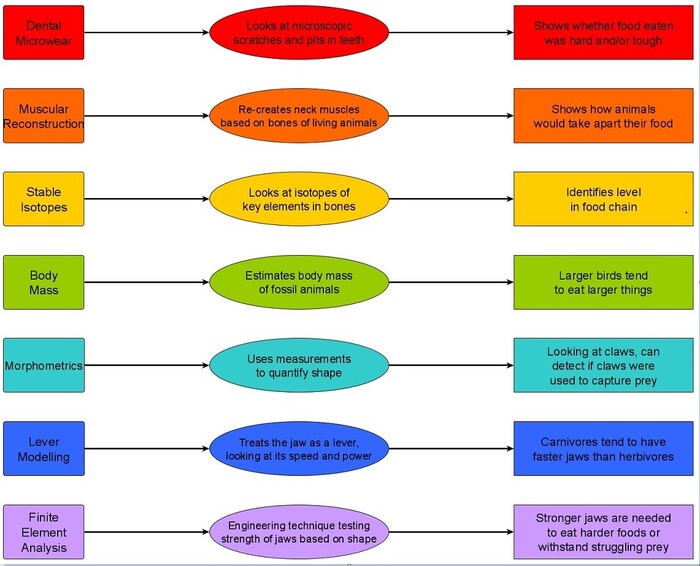 Simplified version of the framework proposed by Miller & Pittman. From left to right: name of the technique, brief description, and what it can tell about diet. See Figure 8 of the published paper for a more detailed version. Image credit: Case Vincent Miller & Michael Pittman

The paper is published in Biological Reviews and can be accessed here . 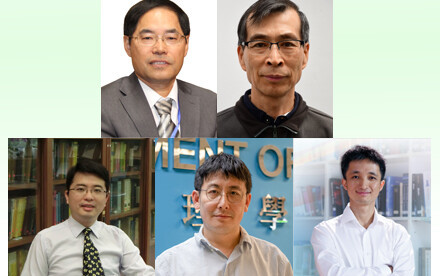 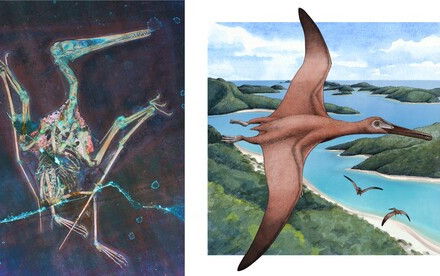 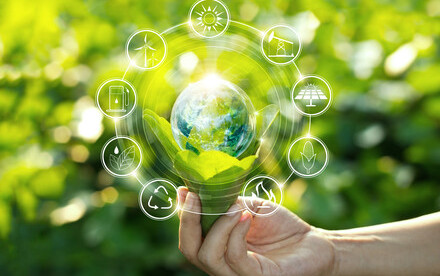 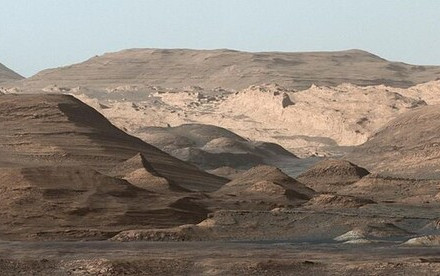 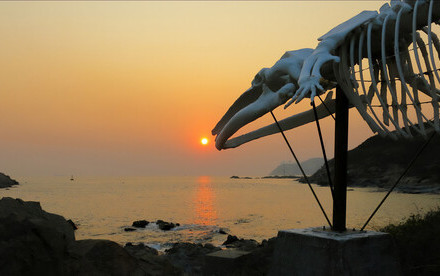 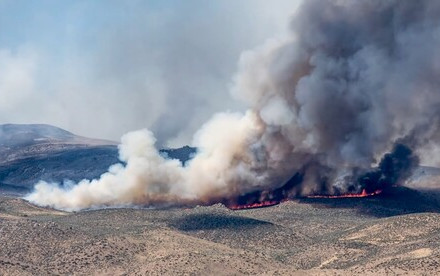