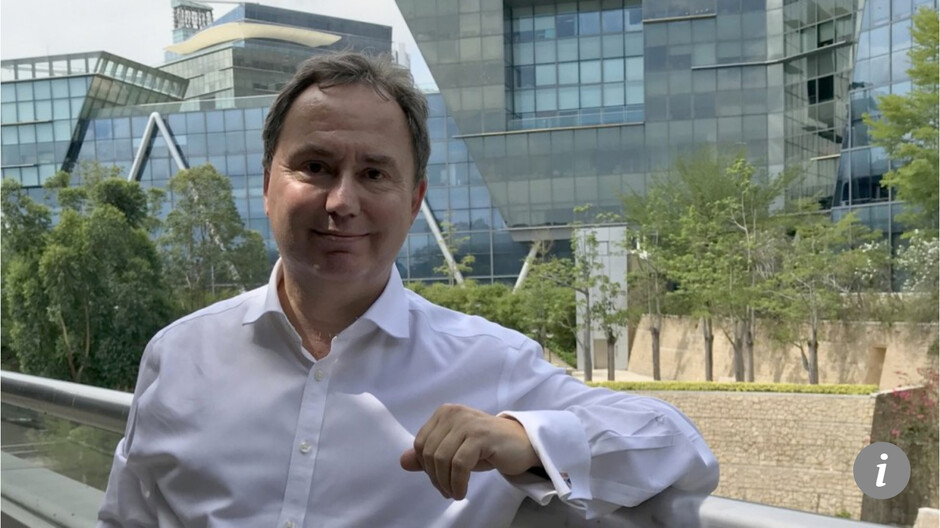 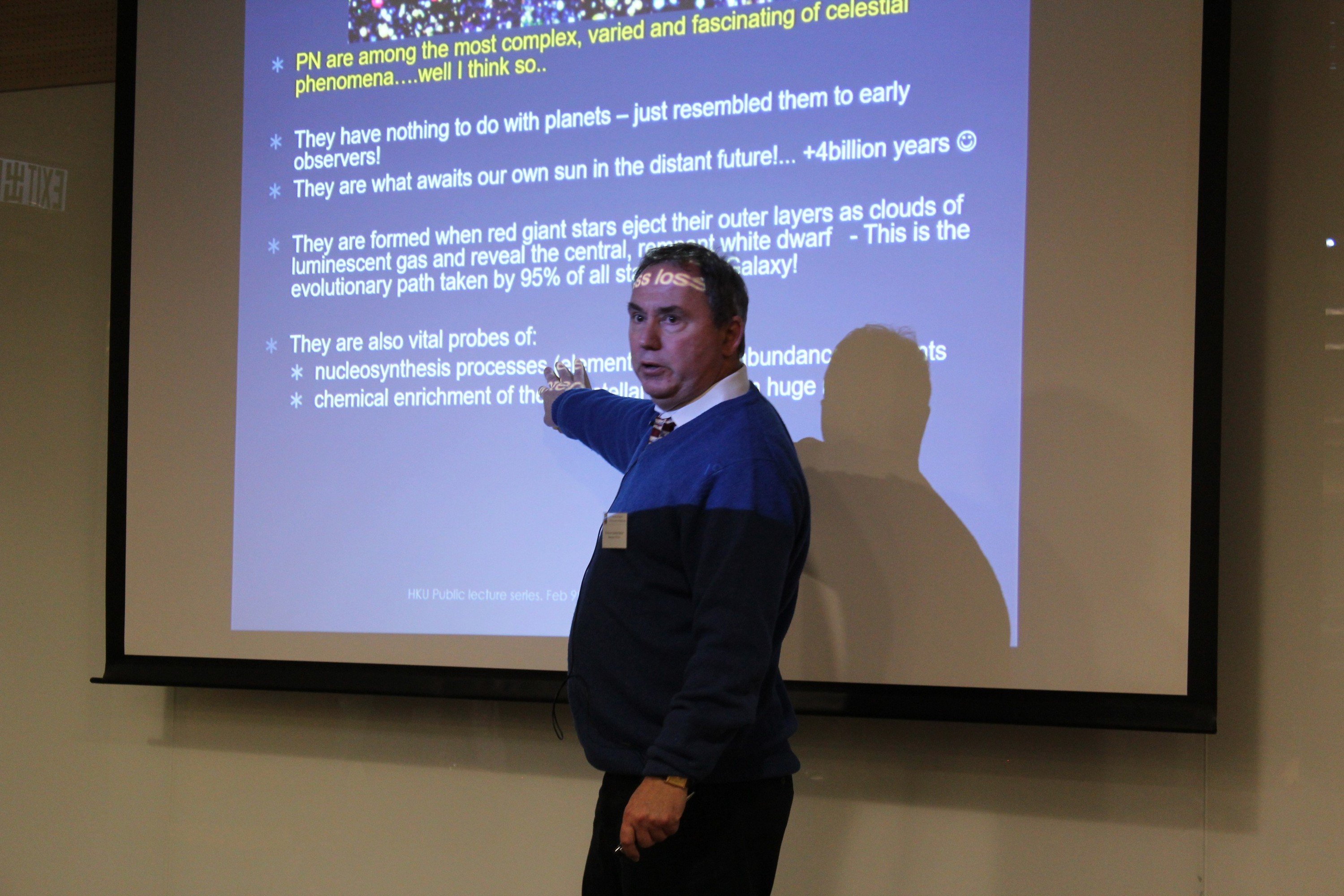 Ahead of Chinese space station mission, a call for more collaboration17-Jun-2021 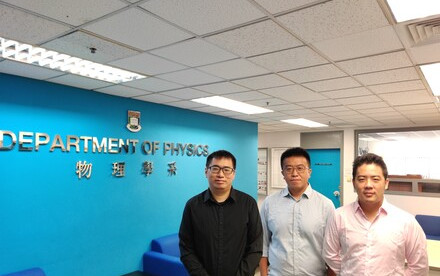 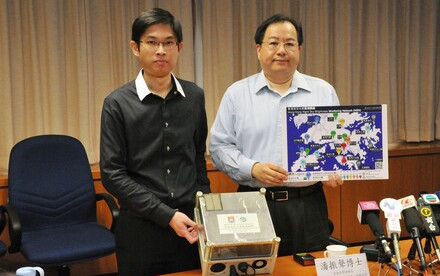 Translational Research Series: A cultural, behavioural, and regulation campaign against light pollution: from Hong Kong to the world
READ MORE 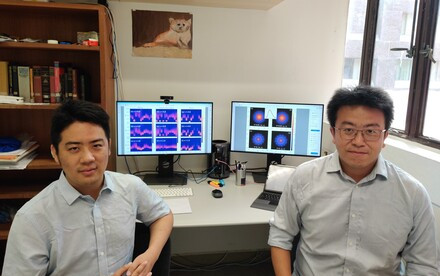 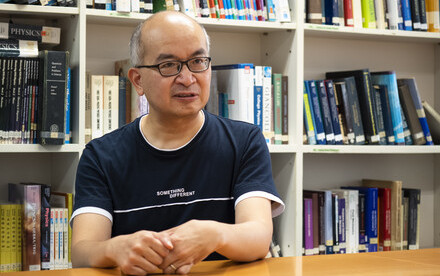