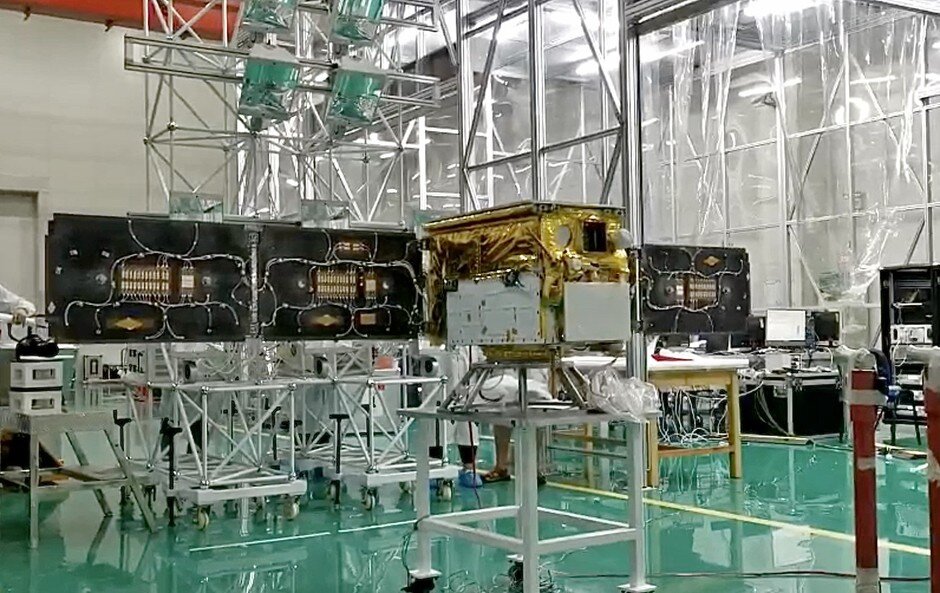 On July 25, 2020, the “Lobster-Eye X-ray Satellite” was successfully launched into orbit at the Taiyuan Launch Center with the first signal received, riding the Long March 4B lift rocket. The “Lobster-Eye X-ray Satellite” is co-led by Nanjing University (NJU), the Laboratory for Space Research (LSR) of The University of Hong Kong (HKU), the 508 Institute of the Fifth Academy of China Aerospace Science and Technology Corporation (CASC), and Shanghai ASES Spaceflight Technology Co. Ltd. also under the 805 Institute of the Eighth Academy of CASC. It was successfully developed by five years of joint effort by the above outstanding teams. The satellite is equipped with an internally developed “Lobster-Eye” focused X-ray detector and a small high-precision payload platform. During the satellite’s long-term orbit operation, it will verify the ultra-large X-ray field-of-view within the X-ray energy regime and complete several important space X-ray detection experiments. This especially includes carrying out dark matter signal detection research within the X-ray energy regime under earth orbit environment.

Based on the “Lobster-Eye” focusing light theory, the X-ray imaging technology was first proposed in the 1970s, with advantages of large field-of-view, small size, light weight and easy assembly, etc., making it highly suitable for space payload applications. The “Lobster-Eye X-ray Satellite” will be the world’s first in-orbit space exploration satellite equipped with such Lobster-Eye focused X-ray imaging technology. Its core payload was technically guided by Nanjing University and jointly manufactured by the 508 Institute of CASC and China Building Materials Academy (CBMA).

The satellite launch provides an exciting and new platform to continue these highly effective collaborations for the planned up-coming series of satellites. All the participating research teams and units will endeavour to contribute more efforts in core payload technology breakthrough and enhancing our nation’s independent innovation capabilities in space astronomy, deep space exploration and space remote sensing fields. “I hope this project will lead to important scientific advances that reflect well on our two great universities of HKU and NJU and that will provide additional impetus and incentive for greater and deeper collaborations in the future with the Mainland Space programme and emerging space economy,” said Professor Quentin Parker, Director of HKU LSR.

Its successful launch marks an important milestone in the hoped-for the emergence of space science research in the Greater Bay Area and encouraging more scientists in the community to engage in nationwide space science projects. The LSR hopes this iconic scientific endeavour may inspire young minds in the HKSAR and beyond to pursue their space dreams and get involved in Science, Technology, Engineering and Mathematics (STEM).

The LSR is well situated in a dynamic region of Asia to foster links with the space science community in China and globally as is already occurring. The LSR’s interdisciplinary research launches various bids to exploit and access the emerging Mainland funding and research environment. We plan to develop multilateral and strategic partnerships with world-leading space science institutes, and participate in large, international, high-impact space missions. We see this as an effective means to better position the LSR, the Departments of Physics and Earth Sciences and the newly established Research Divisions of the Faculty of Science and so HKU, as a serious node of knowledge, expertise and capacity in space science and related disciplines. 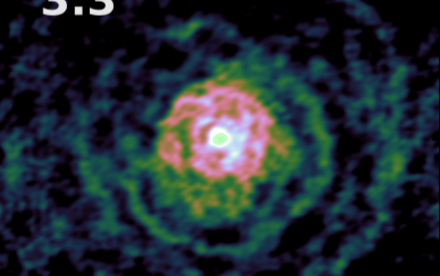 A joint team of astronomers including a member of HKU’s Laboratory for Space Research, captured stellar winds in unprecedented detail
READ MORE 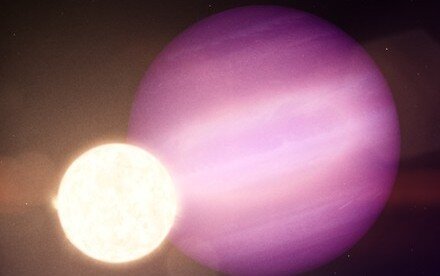 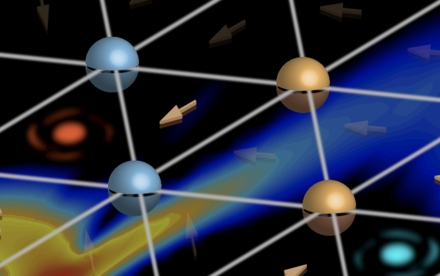 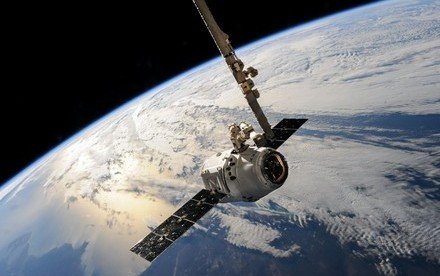 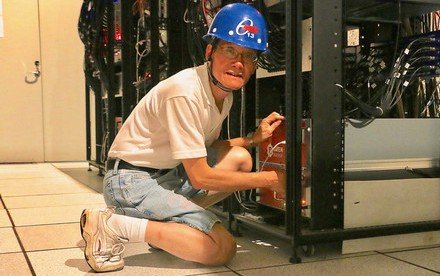 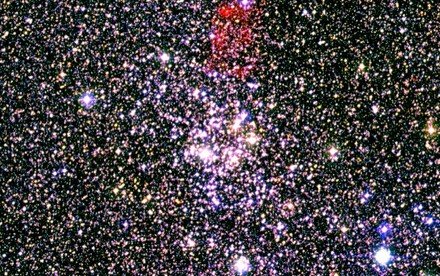