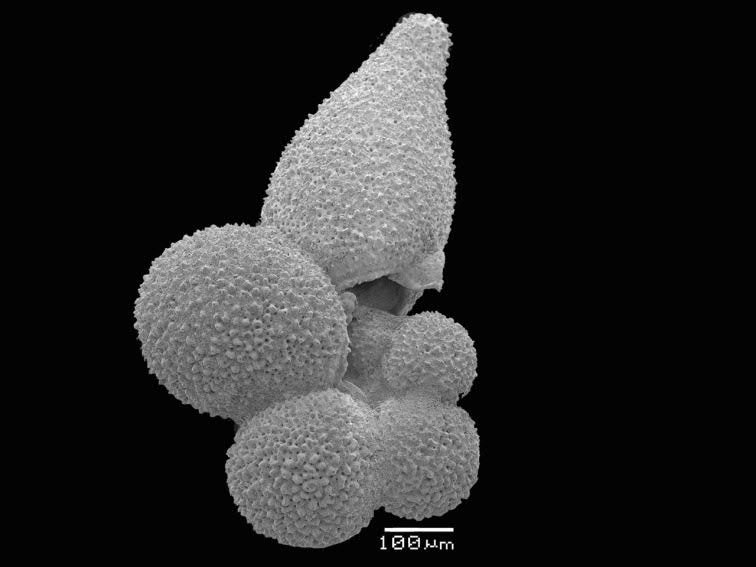 How can patterns in the marine biodiversity of the past help us to understand how it may change in the future? A recent research by Drs Moriaki Yasuhara and Timothy C Bonebrake (School of Biological Sciences and Swire Institute of Marine Science, The University of Hong Kong) and numerous international collaborators finds that the tropical diversity decline now seen in the ocean is not purely human induced, but nonetheless will worsen considerably if we do not limit anthropogenic climate warming.

The research, published in Proceedings of the National Academy of Sciences of the United States of America, used fossil records to reconstruct global oceanic biodiversity patterns of the last ice age (~20,000 years ago) and the pre-industrial period (before 1800s), and used these to build ecological models for projecting global marine biodiversity in the near future (2090s). Using fossil protozoan foraminifera (Images 1, 2) as a "window" to see into past pelagic ecosystems through their rich fossil records, the authors discovered an equatorial "dip" in diversity during the pre-industrial period and projected for the end of this century, but not during the last ice age (Image 3).

“Biodiversity is usually high in the tropics and low at the poles. We call this important pattern the ‘latitudinal diversity gradient’. Yet, recent studies have found that global marine biodiversity patterns often show an equatorial 'dip' of diversity. We wanted to explore what caused this, and whether it was a recent pattern,” said lead author Dr Moriaki Yasuhara.

The modern decline of tropical diversity likely started during post-ice-age warming around 15,000 years ago. However, the magnitude of decline is projected to be amplified by anthropogenic warming. By the end of the 21st century, tropical diversity may decrease to levels not seen for millions of years if our future aligns with the "business-as-usual" CO2 emission scenario.

“By using fossil records we discovered that the diversity ‘dip’ in equatorial regions of the ocean is caused by species distribution shifts driven by post-ice-age ocean warming," continued co-lead author Dr Chih-Lin Wei, Associate Professor at Institute of Oceanography, National Taiwan University. The pelagic ocean covers the vast majority of Earth's surface and is the largest ecosystem on Earth (Images 4, 5). It is home to planktons that play a key role in food chain, top predators and economically important species that are increasingly under threat from climate change.

"These clear links between warming and reduced tropical biodiversity mean that by the end of this century, oceanic diversity at the equator may dip to a level unprecedented in human history,” co-author Dr Derek P Tittensor, Associate Professor at Dalhousie University, concluded. 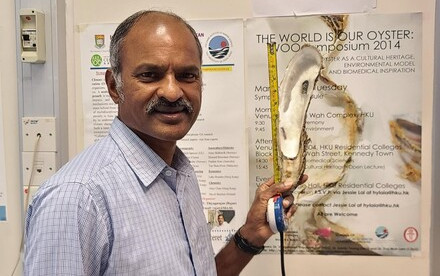 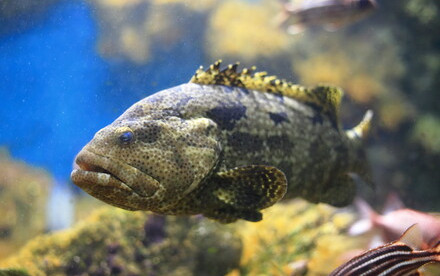 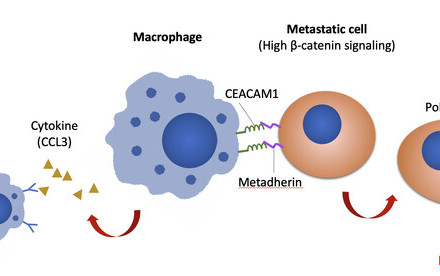 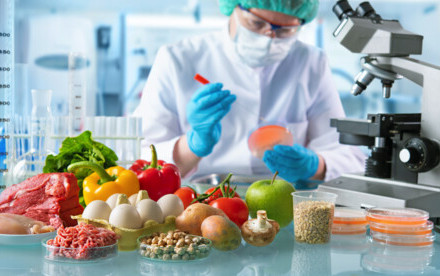 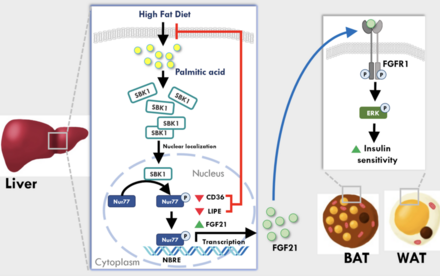 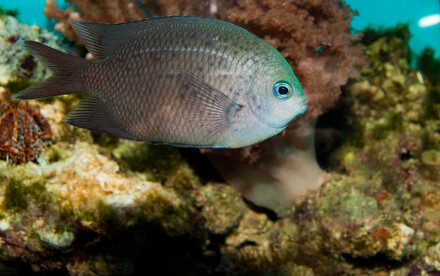