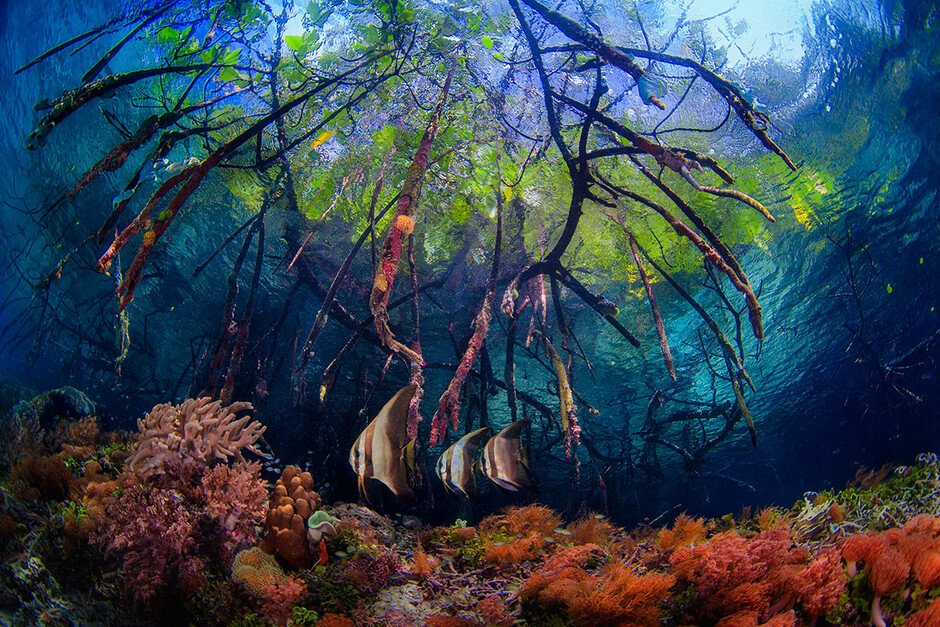 Since the introduction of the First World Ocean Assessment (WOA I) that provided a comprehensive report on the state of the planet’s oceans for the first time, the second report has just been consolidated and launched as the Second World Ocean Assessment (WOA II), the major output of the second cycle of the Regular Process for Global Reporting and Assessment of the States of the Marine Environment, including Socioeconomic Aspects, in connection with Earth Day 2021 which will be observed on 22 April. It is the newest outcome of the only integrated assessment of the world’s ocean at the global level covering all three pillars of sustainable development.

The WOA I that was released in 2016 established a baseline for measuring the state of marine environment and provided a scientific basis for action by governments, intergovernmental processes, policy-makers and others involved in ocean affairs. WOA II focuses on its major update by observing the trends since the publication of WOA I and identifying current gaps in knowledge and capacity.

Dr Moriaki YASUHARA (School of Biological Sciences, Research Division for Ecology & Biodiversity, and Swire Institute of Marine Science, The University of Hong Kong) contributed to the deep-sea chapter in the first assessment five years ago, and now expands his contribution to wider aspects. Yasuhara's expertise in marine sciences ranges from biology via paleontology and geology to oceanography, and he is one of the several specialists who have deep expertise in all these fields. He has also worked in world oceans such as Pacific, Atlantic, Indian, Arctic, and Antarctic Oceans as well as marginal seas from shallow to deep sea floors. His broad expertise and experience led him to contribute four chapters of Estuaries and deltas; Continental slopes and submarine canyons; High-latitude ice; and Abyssal plains in the new WOA II just launched.

"I am very glad to participate in the assessment by providing my knowledge and experience. I have been joining intensive meetings in Doha, Qatar and New York, USA for brainstorming, planning and writing up. It's busy but very fun and productive to collaborate with the world's leading experts," said Yasuhara.

"Ever since the last assessment about 5 years ago, we have new discoveries that are both exiting and depressing, since they increase our scientific knowledge but also clearly show further degradation of and risk to marine ecosystems," added Yasuhara.

Yasuhara concluded "Estuaries and deltas have urgent issues such as eutrophication, deoxygenation, source river damming, because of direct contact to urban areas. Polar regions have stronger negative effects and implications from global warming such as melting sea ice than lower latitudes. However, risks in deep sea should not be discounted. Despite its remote environment, it is not immune from human-induced impacts. I am working as a co-lead in the climatic change group of an international deep-sea conservation network, Deep Ocean Stewardship Initiative, and addressing emergent issues such as combined impacts of deep-sea mining and climatic change, combined effects of warming and deoxygenation, and green geoengineering impacts."

The Second World Ocean Assessment (WOA II) is the major output of the second cycle of the Regular Process for Global Reporting and Assessment of the States of the Marine Environment, including Socioeconomic Aspects. Photo courtesy of United Nations

A pair of California sheep head and a giant sea star  in the kelp forest around one of California’s Channel Islands. Photo courtesy of Hannes Klostermann, Winner of 2020 World Oceans Day  Photo Competition (Underwater Seascapes) 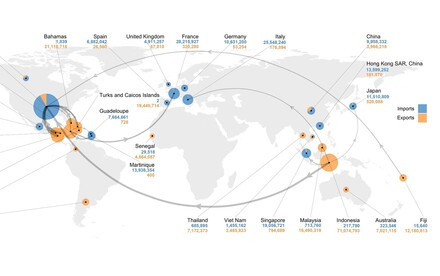 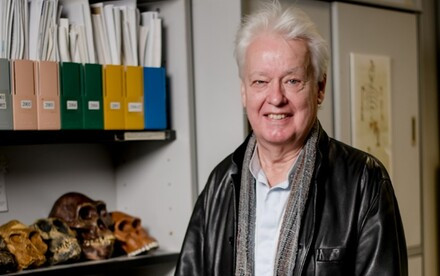 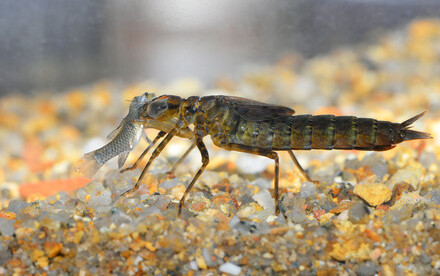 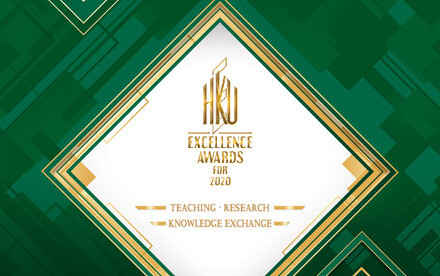 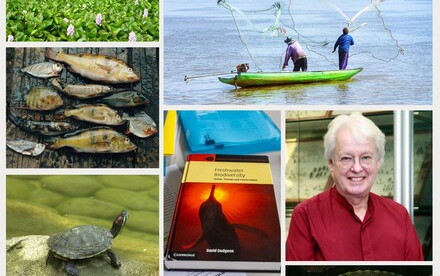 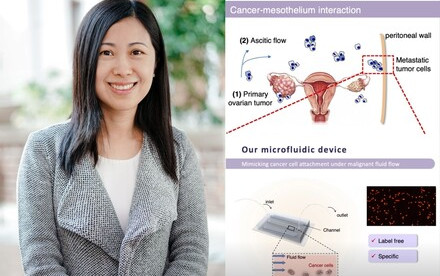