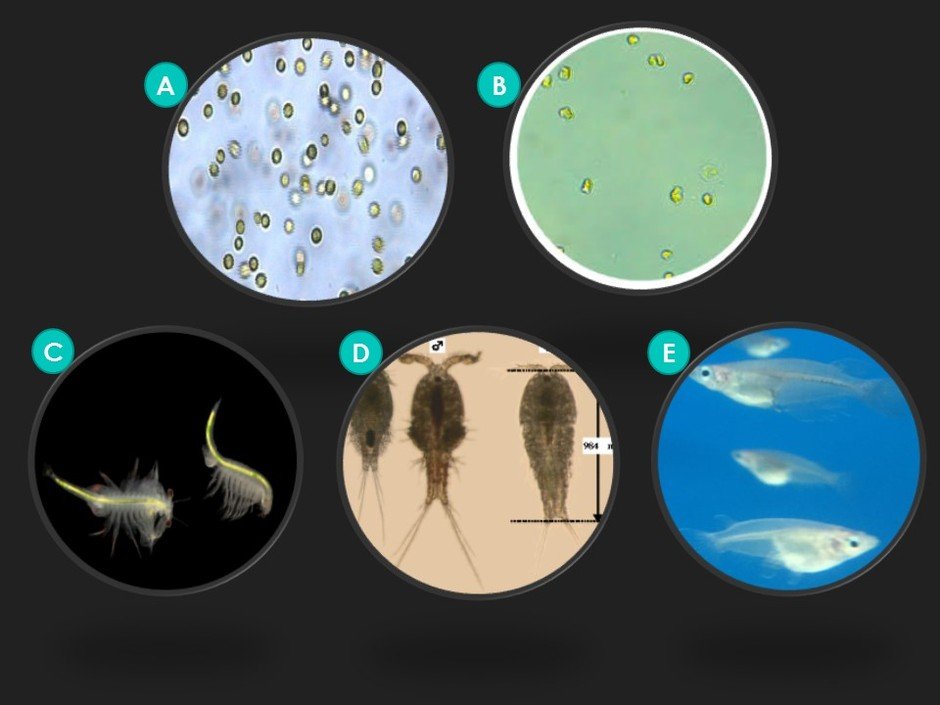 Application of larvicidal oil (LO) to stagnant waters is the most common practice in Hong Kong to prevent mosquito-borne diseases and protect human health. The Hong Kong SAR Government regularly applies LO to tree holes, ponds, marshy areas and construction sites as a mosquito control measure.  However, the oil will eventually make its way into the coastal marine environment due to rainfall and surface runoff.

In 2016, former Legislative Council member Mr. Yung-Kan Wong, who represented the agriculture and fisheries sector, invited a team from the School of Biological Sciences and the Swire Institute of Marine Science of the University of Hong Kong (HKU) to investigate fish kills and occasional instances of oil pollution in Shing Mun River and Tolo Harbour, which he had noticed for years and suspected a possible cause was the large quantity of LO being discharged to the sea. In that year alone, local consumption of LO was high at 131,461 litres, according to Food and Environmental Hygiene Department (FEHD) figures.

Under the supervision of Professor Kenneth Leung Mei Yee, PhD student Miss Katie Yeung Wan Yee collected water samples at 15 coastal sites from east to west over Hong Kong waters (Image 1) during the summer of 2016 and 2017 to analyse the content of LO. The toxicity of LO was tested with five different marine species (Image 2) which are widely used as model species for laboratory toxicity tests.

It is the world’s first comprehensive assessment of toxicity and ecological risk posed by larvicidal oil. The findings have recently been published in the international journal Marine Pollution Bulletin.

In the study, the team analysed the larvicidal oil purchased from the Government’s supplier and found a composition similar to petroleum with a mixture of aliphatic hydrocarbons. Petroleum could lead to the death of fishes and birds due to smothering and toxicity.

Of the five marine species tested, waterborne exposure to LO prohibited the growth of the two microalgae (Isochrysis galbana and Chaetoceros gracilis), which are primary producers and the fundamental food source for marine life; and caused mortality to small crustaceans (the brine shrimp and the marine copepod) and the marine medaka fish, which are primary and secondary consumers respectively up the food chain. The microalgae were the most sensitive to LO, with growth inhibition at low concentration of LO.  The copepod was comparatively less sensitive to LO.

Based on the toxicity results of the study, the safety threshold for LO (PNEC) was determined as 0.29 mg/L, and a hazard quotient (HQ = Measured LO Concentration/PNEC) greater than 1 indicates a potential ecological risk to marine life where adverse effects such as growth inhibition, abnormal development and lethality may occur.

Of the nine sites with HQs greater than 1 (red circles in Image 1), four sites, including three in Tolo area recorded high concentrations of LO with HQs > 2 (high risk level), i.e., over two times above the safety threshold. They are Fung Wong Wat (A2) at the outer part of Tolo Channel; and Sam Mun Tsai (A3) and Yim Tin Tsai (A4) inside Tolo Harbour. The other site with high HQ > 2 is Stanley Bay (southern water of Hong Kong Island) (A9).

Professor Kenneth Leung believed that the higher concentrations of LO in general found in Tolo area is probably due to the hydrological conditions in the area.  Given that Tolo Harbour is a semi-enclosed body of water, there is a relatively slow water current and low water exchange rate, leading to accumulation of pollutants in Tolo Harbour and Channel.

He said: “Our findings confirmed the suspicion of Mr Wong. It is evident that larvicidal oil is toxic to marine organisms. In particular, the oil’s concentrations were found to exceed the safety limit in four out of five sites in Tolo area, its potential ecological risk cannot be ignored. In the coastal environments with moderate-to-high ecological risks of LO, the primary production from marine algae may be inhibited while larvae and juvenile of marine organisms like fishes and crustaceans may experience sub-lethal toxic effects, potentially leading to reduction in their growth, reproduction and survival.”

“It is important to ensure its concentration is below the safety limit of 0.29 mg/L in our coastal waters.  To do so, the use of the oil should be optimised so as to reduce its negative environmental impact,” added Professor Leung.

Miss Katie Yeung remarked: “Our results call for replacing larvicidal oil with a more sustainable and environmentally friendly biocide with a view to minimising the impact to the marine environment. The government could also explore other means to control mosquito larvae such as the use of biological larvicide (e.g. Bacillus thuringiensis) in aquatic environments.”

Research background and findings
Dengue fever, malaria, yellow fever and Zika are all transmitted to human by mosquitoes which are regarded as one of the deadliest animals in the world.  According to World Health Organization, malaria alone globally caused 480,000 deaths in 2015, and all mosquito-borne diseases jointly caused millions of deaths every year (https://www.who.int/neglected_diseases/vector_ecology/mosquito-borne-diseases/en/). In Hong Kong, application of larvicidal oil (LO) to stagnant waters is the most common practice to prevent mosquito-borne diseases and protect human health.

In the study, the levels of LO in the seawater samples were quantified using GC-MS (Image 3).  Based on the results of the toxicity of LO, a predicted no-effect concentration (PNEC) was determined using the species sensitivity distribution approach.  For each study site, ecological risk of LO to marine life was assessed by determining a hazard quotient (HQ = Measured Concentration/PNEC); when the HQ is greater than 1, there is ecological risk to marine life.

Results of the toxicity tests
Five marine species studied are widely used as model species for laboratory toxicity tests. Their trophic position and toxicity endpoint to LO are given below:

Was Hong Kong once a coral reef paradise? HKU researchers reveal the historic range and diversity of corals in the Greater Bay area for the last 5,000 years
READ MORE 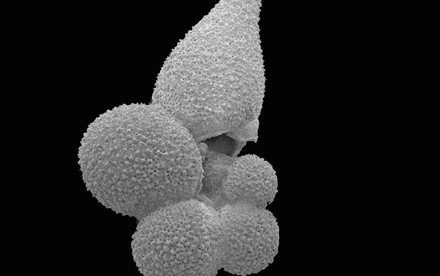