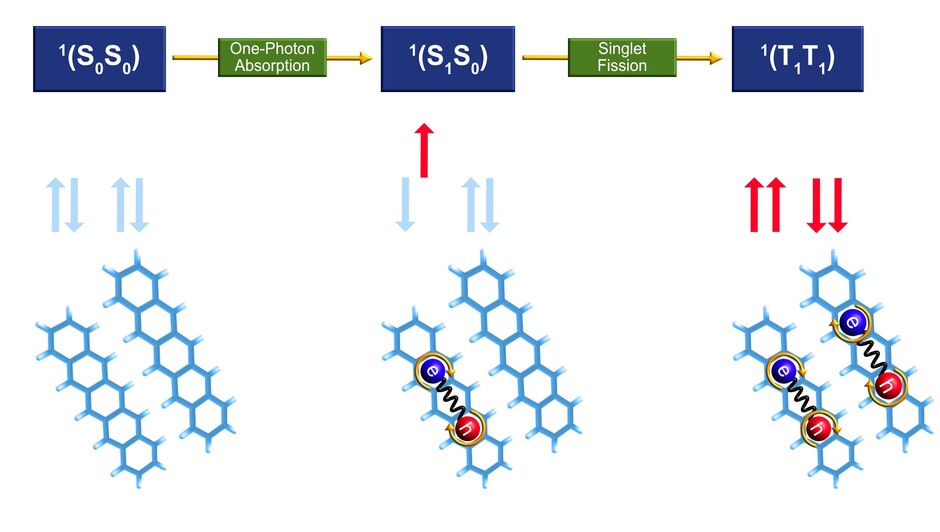 A quantum chemistry research team led by Dr Jun YANG, from the Department of Chemistry at The University of Hong Kong (HKU), has developed an extensive and widely applicable computational technique using high-level quantum chemistry algorithms to reveal complex electron and energy transfer pathways in photophysical processes. The theoretical methods and computational findings have been published on the flagship journal Chemical Science of the Royal Society of Chemistry, UK. The quantum chemistry algorithms developed at HKU mark a breakthrough in theoretical and computational research on new emerging mechanisms leading to the next-generation organic photofunctional materials from high-precision large-scale quantum simulations.

The solar cell efficiency of conventional silicon-based single p-n junction architecture is intrinsically capped by Shockley-Queisser limit, i.e., only about 33% of the total incident sunlight can be harvested and converted due to spectrum losses. However, this efficiency limit can be removed by incorporating novel channels of electron-hole pair duplication. Singlet fission is such an emerging mechanism by which the exciton generation is boosted at the expense of only one photon energy to double electric currents in solar cell, and holds a great potential to substantially improve the light-electricity conversion efficiency and revolutionise the race for producing renewable energy based on third-generation silicon-based solar devices.

Since 1960s when singlet fission research sparked attention, there have been explosive studies in this field, from fundamental mechanistic studies to materials design and device developments. However, the exciton duplication mechanism and the unexplained energy loss during its kinetics remain a great unknown, which has plagued discovery and application of singlet fission materials. While there is a dizzying flurry of proposed mechanistic assertions and rationale, there are persistent ambiguities, long-standing debates and great controversy in defining the precise roles and behaviors of essential excitonic states in pushing the fission process due to the very intricating and cooperative photophysical nature taking various quantum interactions between strongly correlated electrons and their vibrational environment.

In this research, the HKU quantum chemistry research team has proposed and further substantiated that the correct description of singlet fission details must necessitate the account of much more correlated electrons, much more low-lying excitonic states and the inclusion of much stronger couplings between different excitons with certain molecular vibrations, than what were expected in all previous studies in literature. The accurate computation of all these quantum states and quantum interactions, which has been a great challenge to conventional quantum chemistry algorithms previously, is now feasible by employing the self-consistent field algorithm of ab-initio density matrix renormalisation group method (DMRG-SCF), improved by Dr Yang and coworkers. The research team has further proposed the inclusion of the ‘two-particle formalism’ to evaluate the charge transport and 1(TT) pair generation properties from the DMRG-SCF wavefunction.

Image 2. The computational setup of the vibronic Hamiltonian for singlet fission of pentacene that accounts for interaction between six lowest singlet states and vibrational modes. Image credit: Reproduced from Ref. Chem. Sci. 2021 10.1039/d1sc01703a with permission from the Royal Society of Chemistry.

Our main research findings include:

“This work clarifies, for the first time, that it is the coexistence of strong electron-electron correlations and electron-vibration couplings that yields an efficient singlet fission process in pentacene, which is amazingly complex, and in fact, the finding is possible only if numerically accurate many-body quantum chemistry algorithms are used, opposed to other lower-level methods prevailing in this field. The research at HKU is encouraging and points to new materials design strategies that can be exploited by modifying chemical components and infrastructure accordingly,” said Dr Yang who led the project.

The first author Rajat Waliaadded: “we will use this computational scheme to further develop several doped inter- and intramolecular singlet fission candidates by adding proper charge-separation in parent acenes and polyacenes with various substituents, and search for optimal packing and orientation to achieve enhanced singlet fission rates.”

Mr Rajat Walia is a PhD student in Theoretical Chemistry, under the supervision of Dr Jun Yang at HKU. He started his research career as a material chemist and worked on the synthesis and characterisation of charge-transfer molecules at the Department of Chemistry of the Banaras Hindu University in India. He joined Dr Yang’s group in 2017 to conduct his PhD research on high-level quantum chemistry investigations of the singlet fission process.

Dr Zexiang Deng has a BSc in Materials Physics and PhD in Theoretical Physics, both from Sun Yat-sen University. He joined Dr Yang’s group as postdoc in 2019 and worked on the Bethe-Salpeter/GW-based quasi-particle method and simulations of excited solid materials. 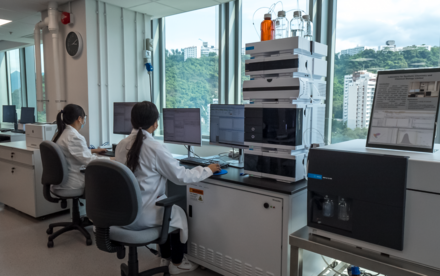 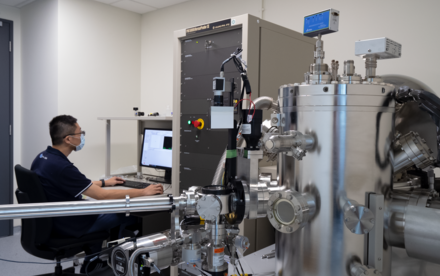 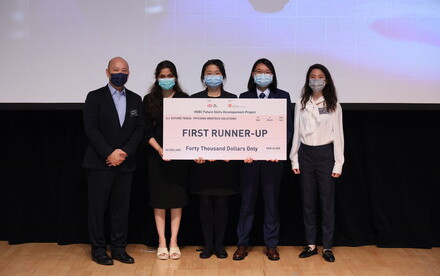 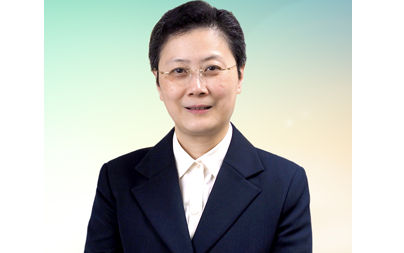 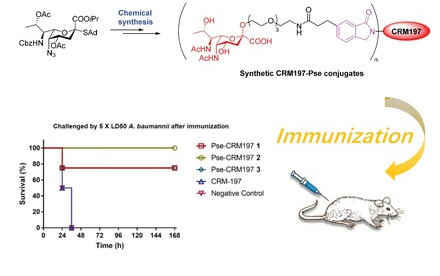 HKU and CityU made a breakthrough in vaccination development against lethal bacteria, providing new opportunity for treating resistant A. baumannii infection
READ MORE 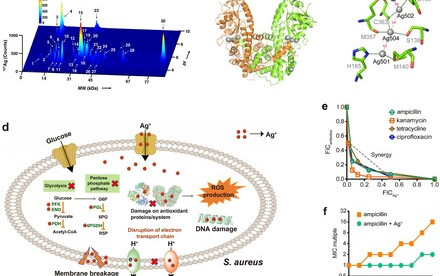