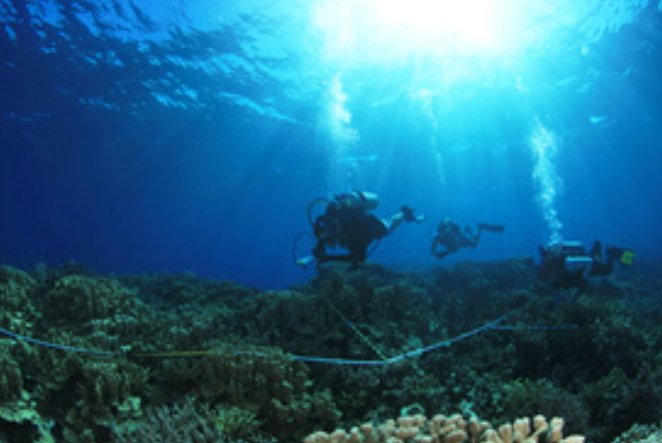 Dr David Baker and his collaborators conducting field work in the sea.

Corals exposed to warm water burn more energy, a natural sign of stress in a marine invertebrate. Their partner alga, called Symbiodinium, are thought to suffer and escape the coral host when ocean temperatures exceed 32ºC in a process, that reveals coral’s bright white skeleton underneath: also known as bleaching. Without their algae, which provide up to 95% of the energy needs, corals would starve and die. Dr David Baker and his team from HKU Swire Institute of Marine Science showed that instead of suffering with their coral hosts, Symbiodinium were even happier at higher temperatures. In fact, they were less affected by warm water and they even exploited their coral host for their own survival.

In the symbiotic relationship of corals and algae, corals provide space/refuge and nutrients for algae to grow. In return, algae recycle wastes from corals and convert them into usable forms (sugar and proteins) for corals to survive, through photosynthesis. In other words, carbon and nitrogen are the “currency” traded in the coral symbiosis. In Baker’s experiment, they observed warmer Symbiodinium increasing their sugar and protein “profits”, at the expense of the coral host. At the same time, the coral lost their carbon “savings account” as a result of increased metabolism and respiration. With such an imbalance in the coral-alga economy, the coral eventually loses out. “The corals are burning a lot of their stored energy to keep their partners happy, while the algae are hoarding more resources to use for reproduction… like a landlord keeping the lights on for a tenant who’s running a good business but won’t pay their rent,” said Dr Baker.

Dr Baker and his collaborators incubated fragments of the Caribbean coral Orbicella faveolata at normal and high temperature and measured how much carbon and nitrogen was absorbed by the symbiont and shared with the host coral. The corals in the warm treatment were working harder, consuming 60% more oxygen than their cooler counterparts. Yet, their symbionts were banking more carbon and nitrogen than they did in cooler conditions. As the coral host lost carbon, the symbionts increased their rate of cell division, a behavior similar to a “parasite”– increasing their benefit at the expense of the host.

Dr Baker’s PhD student Jane Wong, a co-author of the study explained, “Just a small increase in cell division has a big effect. It’s too much of a good thing. Too many symbionts cells can worsen coral bleaching.”

More discouraging, it did not seem to matter what species of algae the corals were hosting. Even a “friendly” type of alga became parasitic. This finding casts doubt on the expectation that unique species of Symbiodinium might save corals in a warmer world.

The team points out that their experiments were conducted with high nutrient concentrations as well; a state that is now common on coral reefs. As many reefs warm they are also becoming more polluted by sewage and sedimentation from coastal development all over the world. Sewage increases nutrients available to algae, promotes ‘selfish’ tendency for their own growth. Together with global warming, corals will be more prone to bleaching and die off. The combination of factors is likely worsening corals’ demise, which is why Baker and his team suggest nutrient pollution management should be a part of the conversation on climate change.

>About the ISME Journal
The ISME Journal is an official publication of the International Society for Microbial Ecology (ISME) that publishes original research articles, reviews, and commentaries that covers diverse and integrated areas of microbial ecology spanning the breadth of microbial life, including bacteria, archaea, microbial eukaryotes, and viruses. 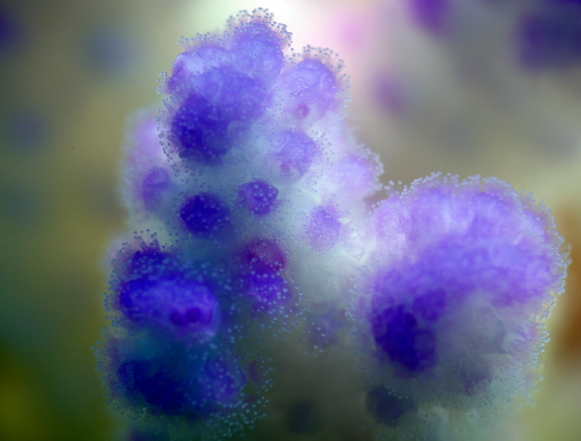 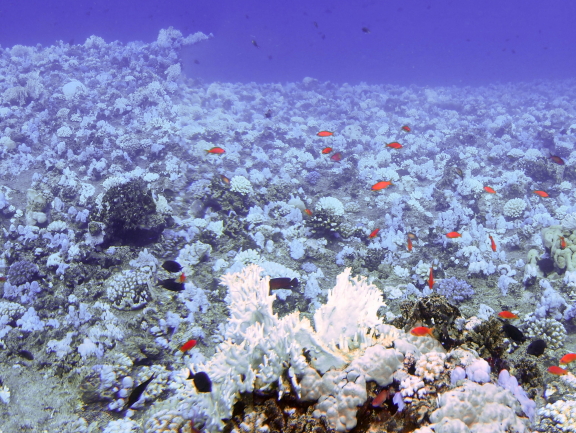 Location: Farasan Banks, Red Sea, Saudi Arabia A bleached offshore reef flat in the Farasan banks in 2015 during the 2015/2016 global coral mass bleaching event. Large parts of the extensive coral reef system in the Farasan banks were bleached down to 30 m depths. The bleaching was linked to extended elevated temperature in the Red Sea. Photo courtesy: Till Röthig, coral reef scientist 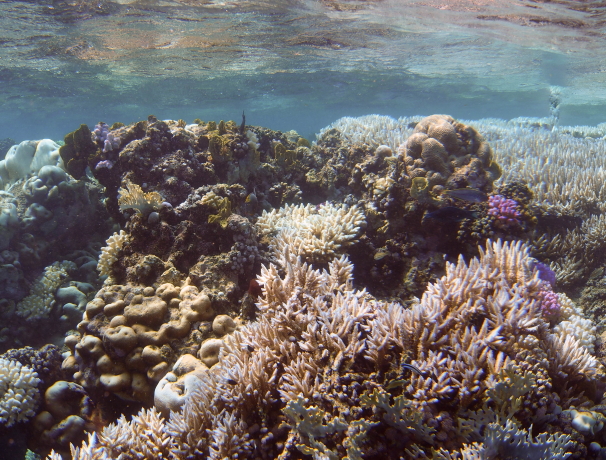 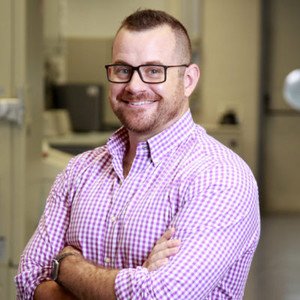