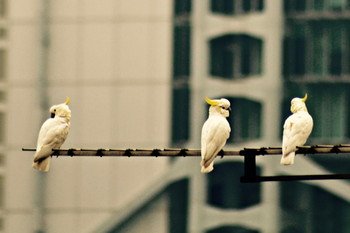 The exhaustive international trade of wildlife has pushed many species to the brink of extinction. Coincidentally, many of the same species have been introduced to urban centres or wilderness areas outside their natural ranges. In a recent study published in Frontiers in Ecology and the Environment, authors from Hong Kong and Australia find that these introduced populations may provide hope for these threatened species.
“Across the planet, poachers have reached into the last remote habitats to harvest wildlife populations used for clothing, eaten, or kept as pets in faraway cities,” said Dr. Luke Gibson of the School of Biological Sciences, who led the study.
“In some cases, the traded organisms have escaped and are now thriving in their introduced habitats,” he added.
In total, the authors identified 49 globally threatened species – those listed by the International Union for the Conservation of Nature as Vulnerable, Endangered, or Critically Endangered – which have established introduced populations outside their native distribution. These include amphibians, reptiles, mammals, and birds, as well as insects and plants, with introduced populations found on all continents except Antarctica. 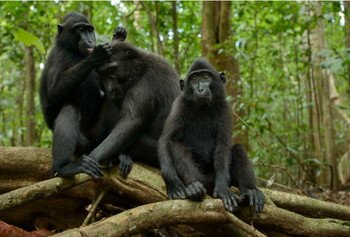 Celebes Crested Macaque, Critically Endangered. The species is native to Sulawesi and has been introduced to Bacan Island, both islands in Indonesia. (photo credit: Chien Lee)

“One example is the Yellow-crested Cockatoo, Critically Endangered due to capture for the pet trade. Ironically, many of these pet birds were accidentally or deliberately released in their new environments. Currently, about 200 Yellow-crested Cockatoos – an estimated 10% of the bird’s global population – are found on Hong Kong Island, mostly between Pokfulam and Happy Valley.

“This is a key example of how Hong Kong – a heavily urbanised city-state – can play a role in the conservation of globally threatened species,” said co-author Ding Li Yong, from the Australian National University.

Reintroduction of this species to its native range in Indonesia and East Timor could help to buffer populations there, which are rapidly declining due to poaching.

Alternatively, the harvest of the introduced cockatoos in Hong Kong could offset demand from its native range. Both approaches could also eliminate threats the introduced population might pose to native species in its introduced environment, such as monopolising nesting sites and triggering population declines of local birds.

Combined, augmenting declining populations in their native ranges and eliminating the threats to native ecosystems could “save two birds with one stone,” as Dr. Gibson puts it. “This creative tactic could be essential to save species imperilled by wildlife trade as well as eliminate threats the same species pose in their adopted territories.” 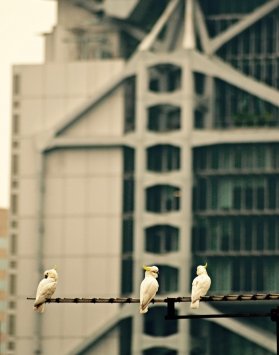 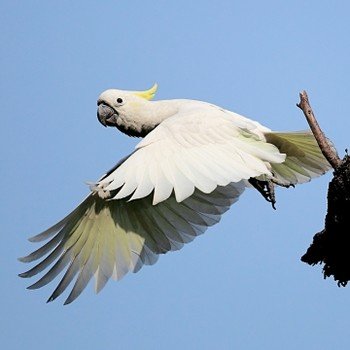 The article “Saving two birds with one stone: Solving the quandary of introduced, threatened species” published in Frontiers in Ecology and the Environment is available at: http://onlinelibrary.wiley.com/doi/10.1002/fee.1449/abstract. 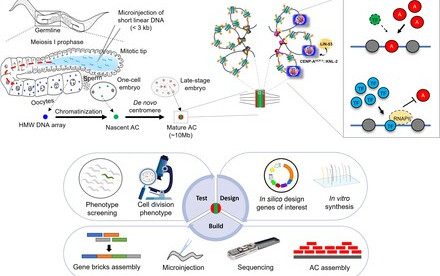 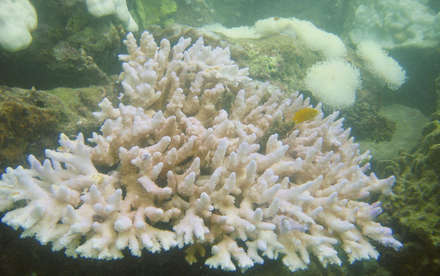 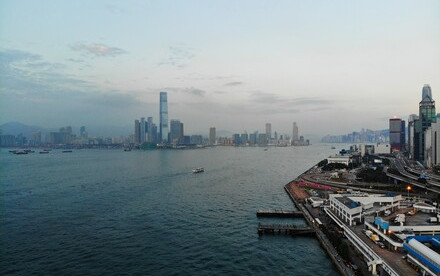 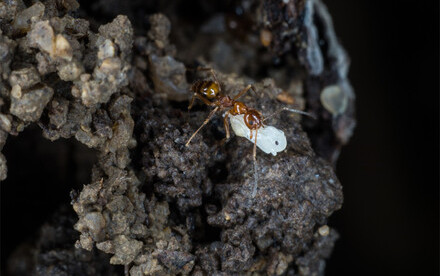