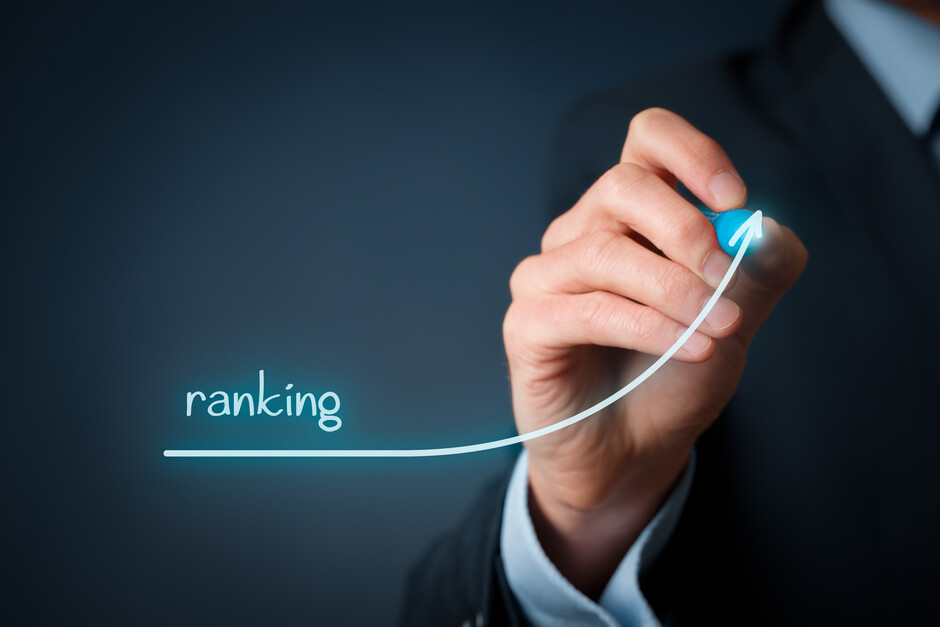 Thirty-nine faculties and affiliated members from HKU Science are included in the list under versatile disciplines.

With concerted efforts with the publishing house Elsevier and scientific research organisation SciTech Strategies, Stanford University has created a ranking of 2% of the best scientists whose publications are most frequently cited by other authors across the globe, making the 159,648 researchers the most influential researchers in the science world.

Among the top 2% scientists, 39 professoriate staff and affiliated members from HKU Science are included in the list under versatile disciplines, in which 5 of them under the subject field of Geochemistry & Geophysics, which performs the best among all categories.

The list is based on data from Scopus, that ranks journals and indicates a citation index. The research paper can be accessed from here. 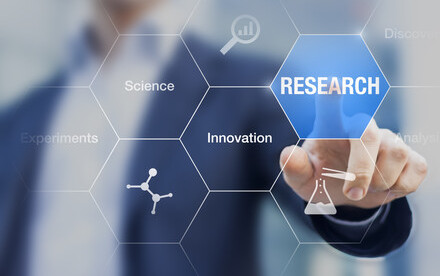 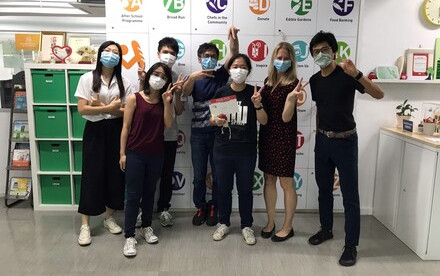 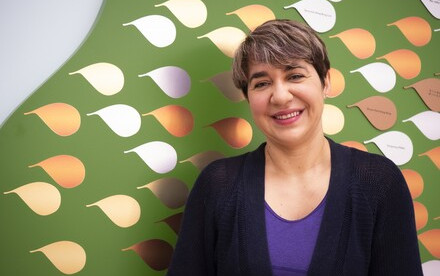 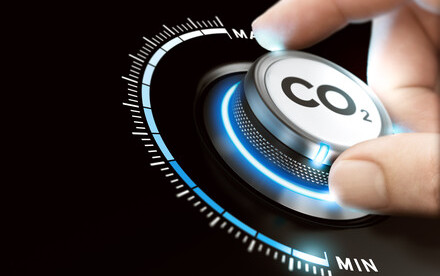 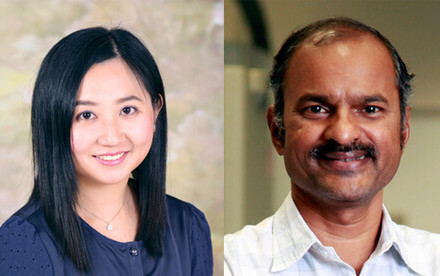