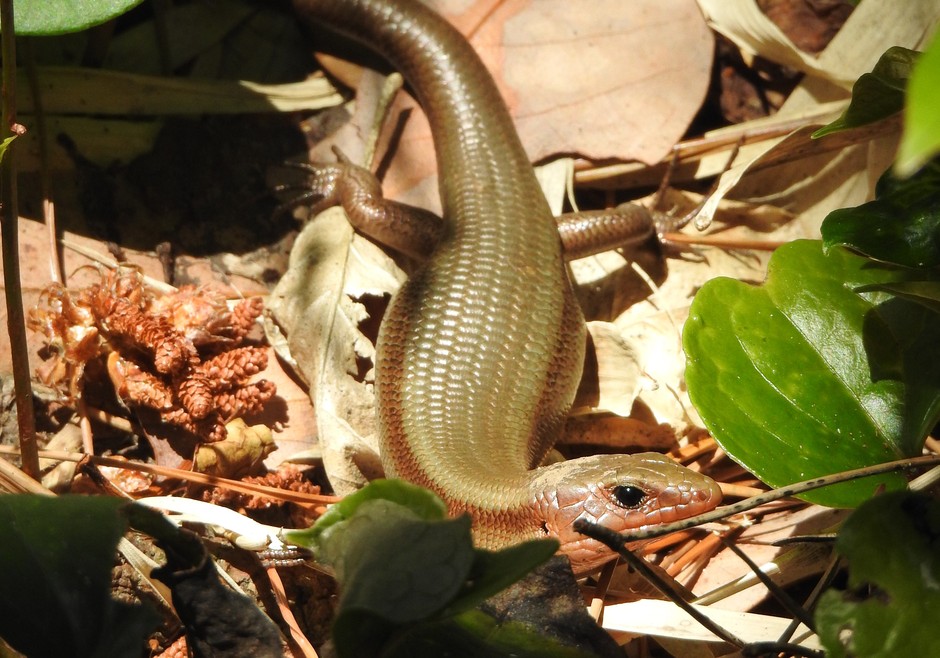 In a study spanning four decades, researchers from The University of Hong Kong’s Research Division for Ecology & Biodiversity (HKU) in the Faculty of Science, and Toho University’s Department of Biology (Toho), Japan, have discovered that predation by snakes is pushing lizards to be active at warmer body temperatures on islands where snakes are present, in comparison to islands free from snakes. Their work also detected significant climatic warming throughout the years and found lizard body temperatures to have also increased accordingly. The findings show that lizard thermal biology is highly dependent on predation pressures and that body temperatures are rising suggest that such ectothermic predator-prey relationships may be changing under climatic warming.

Lizard VS Snakes on Izu Islands

The research published in the journal Ecology Letters is the first to present long-term observations on the thermal biology behind the prey-predator relationship of snakes and lizards on the Izu Islands. Less than a million years old, these islands are located near the southeastern coast of the Japanese mainland and represent a valuable natural laboratory for studying ecological and evolutionary processes. Similar to the reasons initially drawing evolutionary biologists to the Galapagos, the simplified island system with low numbers of species overall provides an opportunity to directly study selective pressures on species.

In this system, one dominant lizard species is found on all these islands; Okada's five-lined skink (Plestiodon latiscutatus). Its mainland predator, the Japanese four-lined rat snake (Elaphe quadrivirgata), is found on most but not all of the islands. This has resulted P. latiscutatus populations that have experienced different evolutionary pressures, either free from or subject to predation by E. quadrivirgata.

The research was conducted by PhD student Félix LANDRY YUAN (HKU) and PhD Candidate Shun ITO (Tohoku University’s Graduate School of Life Science) and led by Dr Timothy BONEBRAKE (HKU) and Professor Masami HASEGAWA (Toho). Initial observation and data collection was first started by Professor HASEGAWA in the early 1980’s, when he first noticed lizard behaviour differed on islands with and without snakes. Professor Hasegawa has since continually visited the islands annually to catch lizards and snakes for body temperature and morphological measurements. The researchers have accordingly detected that annual temperatures across the Izu Islands had increased by just over 1°C since Professor Hasegawa first started his observations, and that lizard body temperature had also increased with the same magnitude.

In addition to body temperature measurements, in 2018 and 2019 Félix Landry Yuan carried a portable racetrack, tripod and camera to the islands to measure the speed at which lizards ran at different temperatures. By analyzing thermally dependent running speeds of over 150 lizards across the islands, the researchers were able to establish how predation by snakes affected lizard thermal biology and the probable consequences for their fitness. Dr Bonebrake notes that, “by racing lizards of different temperatures down a track, Félix was able to show that optimal temperatures were higher for lizards on the island with snakes, consistent with the high body temperatures observed on the island. Shun Ito was also able to identify differences in lizard hind leg length that had consequences for survival. Thus, the higher body temperatures and morphological differences help the lizards run faster and better escape the snakes. The exciting and unique aspect of this work is how the experimental work matches and supports the extensive natural history data and observation.”

With climate change ongoing, the dynamics of this prey-predator relationship could be affected on islands with snakes, as lizard body temperatures are likely to continue to rise. In addition, as predation has considerable consequences for the thermal biology of its prey, the presence or absence of snake predators could differentially influence general vulnerability of lizards to climatic warming across islands.

The Izu Islands demonstrate the value of island systems in teasing apart mechanisms through which predation directly influences behaviour, morphology and physiology of prey species. On the other hand, understanding the ways in which predation can affect prey responses to climate change requires long-term study. This international collaboration between HKU and Toho used these unique properties of this system (and Professor Hasegawa’s forethought and intensive data collections since the 80s) to show how predator-prey relationships may be vulnerable in a warming climate. “It is a great pleasure to reveal ecological and evolutionary responses among prey and predator interactions by this international research team. I’m very hopeful that the Izu islands become a key model island system to study ongoing evolution under global environmental change by attracting ambitious young Asian biologists to research this further.” Professor HASEGAWA said.

Félix Landry Yuan was supported by a Hong Kong PhD Fellowship from the Research Grants Council. Professor Masami Hasegawa received funding for this work from the Japan Society for the Promotion of Science (JSPS) - (19H03307, 15H04426).

Note: With an approximate 3-10 hour boat ride away from Tokyo, depending on the island, the Izu Islands are easily accessible from the Japanese capital, although inter-island travel is not as flexible. For their field work, the researchers stayed at local family-run guest houses, and travelled to their study sites in the early morning where they searched for lizards until the late afternoon. 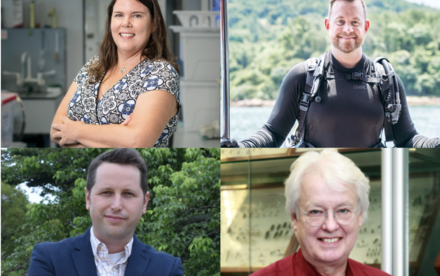 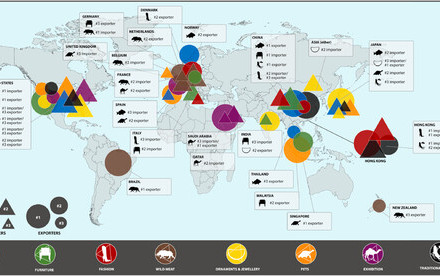