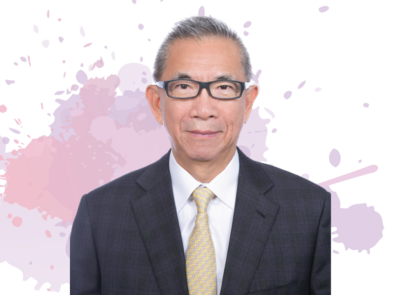 Mr Yim-Kwong CHAN has made eminent devotion to the insurance field. He founded the Hong Kong Underwriters Association in 1973, which is now the largest and one of the most important insurance industry bodies in Hong Kong. He also engaged in the setting up of the self-regulation regime of the insurance intermediaries in the 1980s and is currently assisting the regime to migrate to the Insurance Authority’s direct supervision framework.

In the 1990s, Mr CHAN played a significant role in the lobbying for the formation of the Mandatory Provident Fund (MPF) system, and gaining a “functional constituency” status among the insurance industry.

During his tenure as National President of Hong Kong Junior Chamber of Commerce in 1977, he built up the credibility of the Ten Outstanding Young Persons Awards and turned it into a treasured hub for emerging leaders in the city in subsequent years.