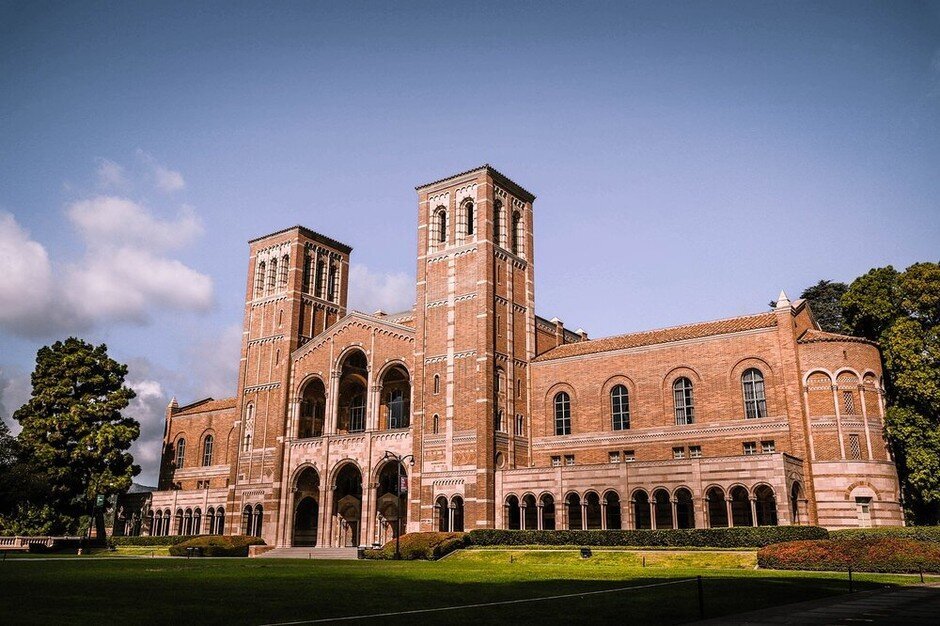 Dr Chin Ho LEE is awarded the Croucher Fellowship for Postdoctoral study in the University of California, Berkeley (UC Berkeley). His postdoctoral study will focus on the development of novel synthetic methodology based on gold catalysis.

From the perspective of a synthetic chemist, the success of a particular synthesis relies heavily on the availability of suitable synthetic methods and the corresponding substrate scopes. Being able to manipulate the fundamental steps to change the reaction outcome to favour the formation of the desired products is what chemists in the catalysis field are trained for, which is also the reason for Chin Ho to pursue research in catalysis. Together with the knowledge he acquired in PhD study regarding the photophysical properties of the gold complexes, he would like to extend further on the studies on the catalytic aspect of this class of complexes.

With availability of supervisor who is one of the pioneers in the field of gold catalysis and state-of-the-art instruments and facilities, Chin Ho wishes to exchange with brilliant minds from all over the world and achieve ground-breaking research. He also hopes that he could learn more regarding catalysis research, as it will be one of his future research directions, and be equipped for taking up an academic position in the future.

Three students are awarded the Croucher Scholarship for Doctoral Study:

Miss Melanie HALIM will be going to Massachusetts Institute of Technology (MIT) for PhD study. Her research, in light of the ever-growing antimicrobial drug resistance, aims to use chemical strategies to answer fundamental biological questions, ultimately to develop new classes of narrow-spectrum antimicrobials that target multi drug-resistant pathogens.

Melanie became interested in chemical biology after an undergraduate Chemistry course, where she learnt about how chemistry can be utilised to investigate biological systems when classic biological methods fell short. A deeper appreciation of how biology works is crucial for effectively modulating it. Being able to control biological systems would be extremely useful in the context of healthcare, environment, industry and other endless possibilities. Her undergraduate research also fostered her interest in understanding the world. Research and learning from inspiring mentors and faculty members gave her a deeper appreciation for the wonder of chemistry. “Chemistry is both magical and powerful. It has clearly and will continue to revolutionise our world,” Melanie expressed.

Mr Kevin Wang Yeuk KONG will do his PhD study at the University of Calfornia, Davis (UC Davis). His HKU supervisor was Professor Pauline Chiu from the Department of Chemistry. During his undergraduate study, he conducted research on synthetic methodology ((4+3) cycloaddition) and relevant computational studies on the chemical system.

His PhD research will be in theoretical organic chemistry. It was found that Potential Energy Surfaces for chemical systems could process Post-transition state Bifurcations (PTSBs) where reaction pathway is split after the transition state. Such effects affect reaction selectivity as it is now controlled by dynamics on potential energy surface instead of relative energetics of competing transition states. His research aims to propose efficient measures to quantify the effect of PTSBs as well as study such phenomenon in large chemical systems.

“The good environment (both in terms of living and research) is a pulling factor for me to go to UC Davis for PhD studies. I believe that it is important to be able to guide experimental studies with theory, for better understanding and to enable more room for rational designs. This project hopefully could help to bridge theoretical results with experiments by addressing one out of many possible reasons that theory does not match well with experimental results,” Kevin said.

Mr George Yin Pok WONG will be going to the University of California, Los Angeles (UCLA) for PhD study. He was inspired by recent discoveries on switchable catalysis, which led him to pursue his study in redox-switchable polymerization catalyst for the synthesis of biodegradable multiblock copolymers. By switching between multiple catalytic states through the addition of redox reagents, it would be possible to conveniently form a multiblock copolymer within one pot. After developing this synthetic method, the self-assembly properties of the resulting multiblock copolymers can be subsequently studied, which is important for forming multicomponent micelles with various physical and chemical properties. The development of multicompartment micelles can pave the way for applications in organic drug transportation within aqueous medium.

With a desire to conduct research in redox-switchable catalysis, George was attracted to a research group in UCLA who was working in this field. Located in South California, UCLA is a leader in cutting-edge research over a broad range of research fields. With a diverse pool of students from across the world, George will be able to engage with an international community of scientists while pursuing a rigorous postgraduate degree. “I am incredibly grateful for receiving this prestigious scholarship, and I am also very much looking forward to my research pursuit in the upcoming years,” said George. 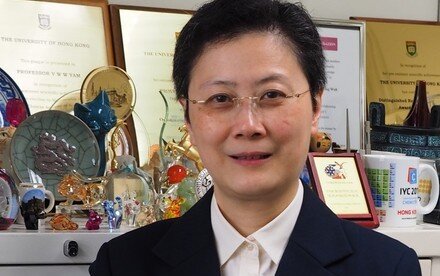 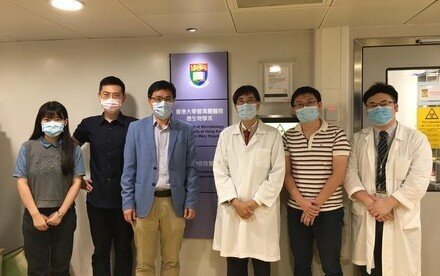 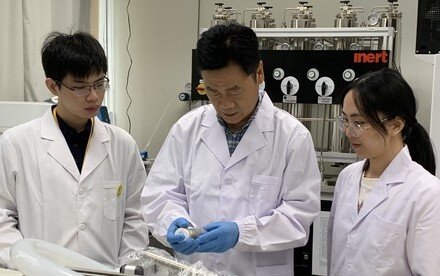 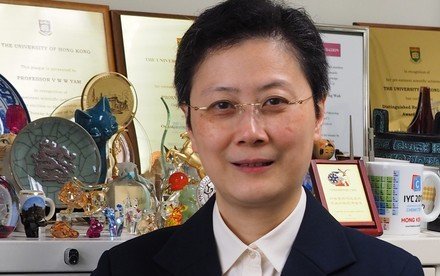 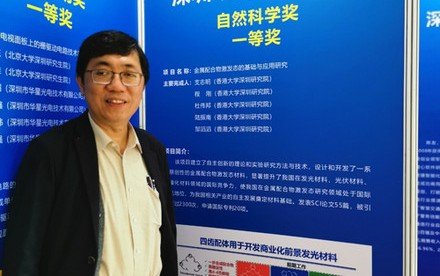 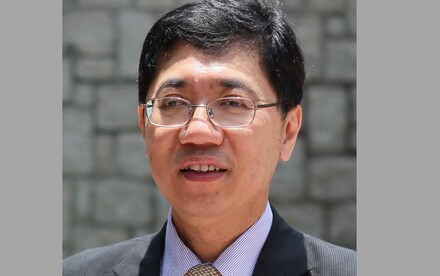