Distinguished Lecture - Europa the Ocean Moon, and NASA’s Plan to Explore it 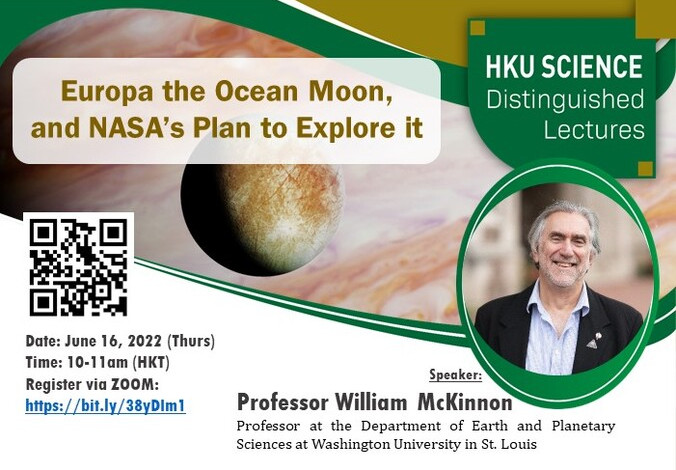 Speaker
Professor William McKinnon
Professor at the Department of Earth and Planetary Sciences at Washington University in St. Louis

Among the great revelations of modern space exploration has been the widespread occurrence of ocean-bearing icy worlds in the outer solar system. Jupiter’s Europa was the first to be recognised, and is the focus of a major NASA mission – Europa Clipper.

Somewhat smaller than our Moon, Europa is covered with an icy shell somewhere between 5- and 30-km thick, capping a deep, salty ocean about 100-km thick maintained by substantial tidal heat. This geologically youthful ice shell is broken, pierced, and breached by a broad variety of tectonic and cryovolcanic features, as well as by the occasional impact crater. Though our understanding is limited, satellite formation models imply Europa accreted the necessary biogenic elements that, along with liquid water, energy, and deep time, are the prerequisites for life as we know it. In this talk, Professor William McKinnon will outline facets of Europa’s geology and history, as well as NASA’s plans to explore Europa and investigate its habitability. 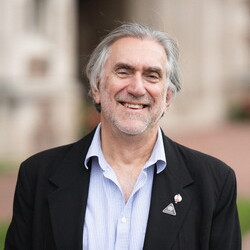 Professor at the Department of Earth and Planetary Sciences at Washington University in St. Louis

Professor William McKinnon is a member of the Department of Earth and Planetary Sciences at Washington University in St. Louis, where he is also a member of the McDonnell Centre for the Space Sciences.

Starting with the Voyager mission to the outer planets, Professor McKinnon, his students and collaborators have devoted themselves to studying icy satellites and Kuiper belt worlds such as Pluto and impact craters everywhere. Currently, he is a Co-investigator on NASA’s New Horizons mission to Pluto and the Kuiper belt, ESA’s JUICE (Jupiter Icy Moons Explorer), and serves on multiple teams for NASA’s Europa Clipper. 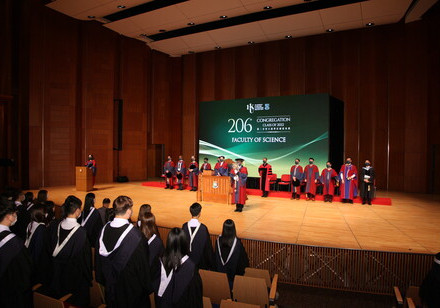 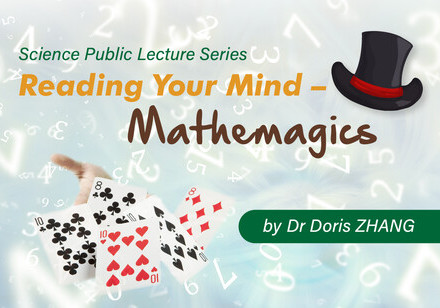