Professor Guochun Zhao of the Department of Earth Sciences, The University of Hong Kong(HKU), has been selected as one of the laureates for the 29th Khwarizmi International Award (KIA), and receiveda first-class prize at the KIA ceremony held in Tehran, the capital of Iran, on March 7, 2016. Professor Zhao’sresearch work for this award is "A Paleo-Mesoproterozoic supercontinent and its record in North China", which led to two original and important scientific achievements: (1) first recognition of global-scale 2.0-1.8 billion year-old collisional events that assembled nearly all continents on Earth to form a single supercontinent;and (2) the discovery of two 1.95-1.85 billion year-old Himalaya-type collisional belts (called the Khondalite Belt and Trans-North China Orogen) in North China. In the presence of Ambassadors in Iran, scientists and representatives of disparate fields, Iran’s Minister of Science, Research and Technology, Mohammad Farhadi presented the awards to the Laureates individually, on behalf of the President of Iran, Hassan Rouhani.Professor Zhao is the first geologist to win this award.

HKU President Peter Mathieson and the Senior Management Team congratulated Professor Zhao on being named a KIA Laureate: “Guochun’s colleagues and I are very delighted to see him receive yet another international accolade in recognition of his distinguished achievements in the field. That the first geologist to receive this award should be from HKU is further evidence of the University’s impact and research standing in the world.”

Professor Zhao is extremely delighted by the honour. “I’m deeply honoured to have received this award, which is a reflection of scientific achievements made by my research group, not only by myself. I would also like to thank theUniversity, Hong Kong Research Grants Counciland the National Natural Science Foundation of China for their long-term financial support for my research” he said.

Established in 1987, the Khwarizmi International Award is named in memory of the achievements of Muhammad ibn Musa al-Khwarizmi, a Persian mathematician, astronomer and geographer. The Award seeks to recognize the efforts made by researchers, innovators and inventors from all over the world and to appreciate their invaluable achievements and contributions to various fields of science and technology. The Khwarizmi International Award is awarded on annual basis. A total of nineoutstanding scholars were selected as the 29thKIA Laureates(Foreign Section), including those from China, USA, Sweden, Japan, Germany, Australia and Mexico. Although this award has been presented to many outstanding scientists since 1987, it is for the first time to be presented to a geologist. For details, please visit：http://khwarizmi.ir/kia/content/khwarizmi-international-award-29th-session-2016

Professor Guochun Zhao is a Professor of Earth Sciences at The University of Hong Kong. His major findings include the discoveries of two 1.95-1.85 billion years (Ga) old collisional belts in North China, and the first proposal of global scale 2.0-1.8 Ga collisional events leading to the assembly of a supercontinent. According to ISI Web of Knowledge, Professor Zhao’s record in the field of GEOSCIENCES includes 260 papers cited by others for 15,000 times (h-index = 76), ranking number 8 among 3291 top 1% geoscientists. He is also one of the nine HKU academics named amongst the“Highly Cited Researchers 2015” by Thomson Reuters.

Professor Zhao is the Editor-in-Chief of Precambrian Research, and he won the State Natural Science Award (Second Class) in 2014. In the same year, he was elected to be the Fellow of GSA and the President of the International Association of Gondwana Research. For more about Professor Zhao, please visit:
http://www.earthsciences.hku.hk/people/academic-staff/prof-zhao-g-c. 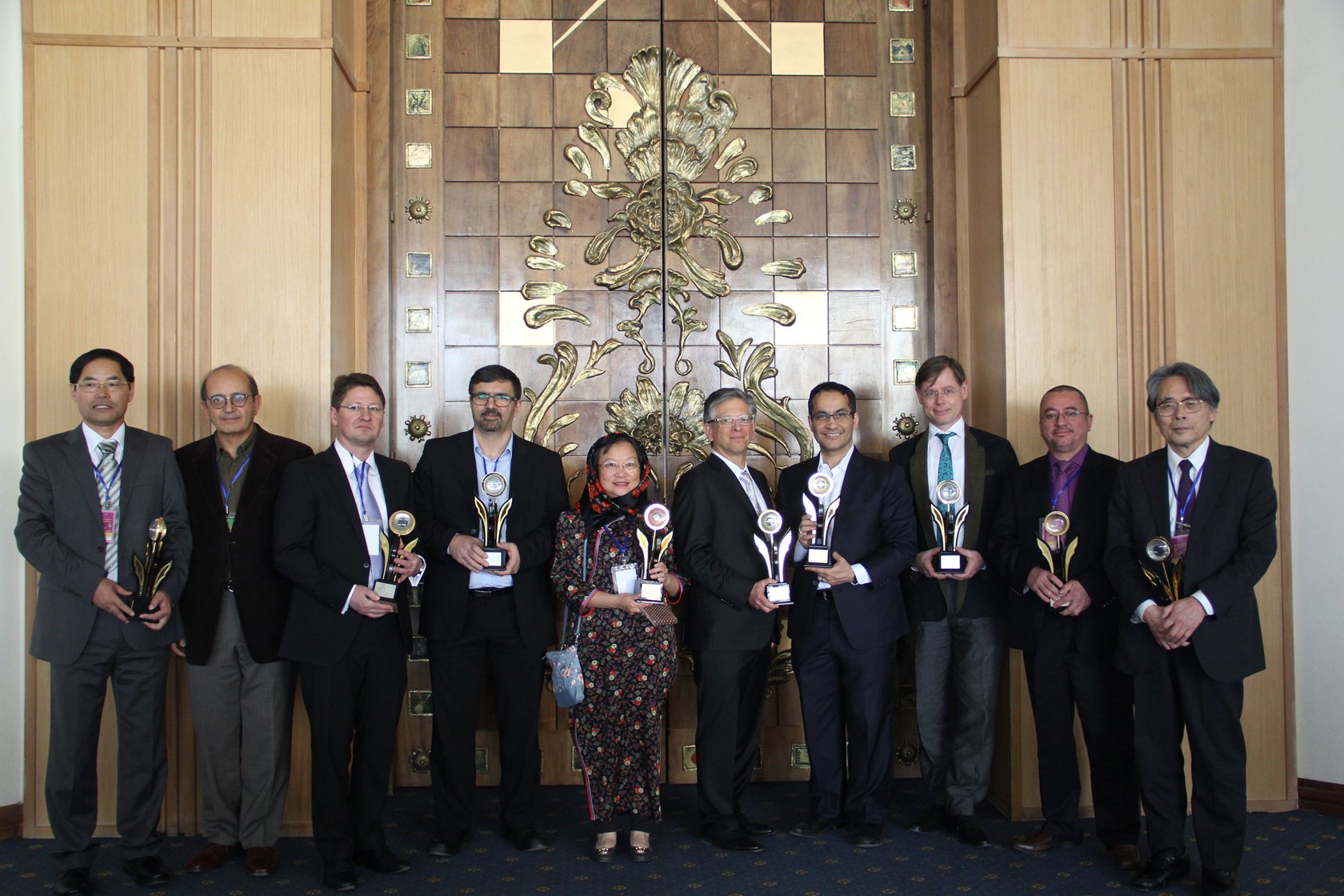 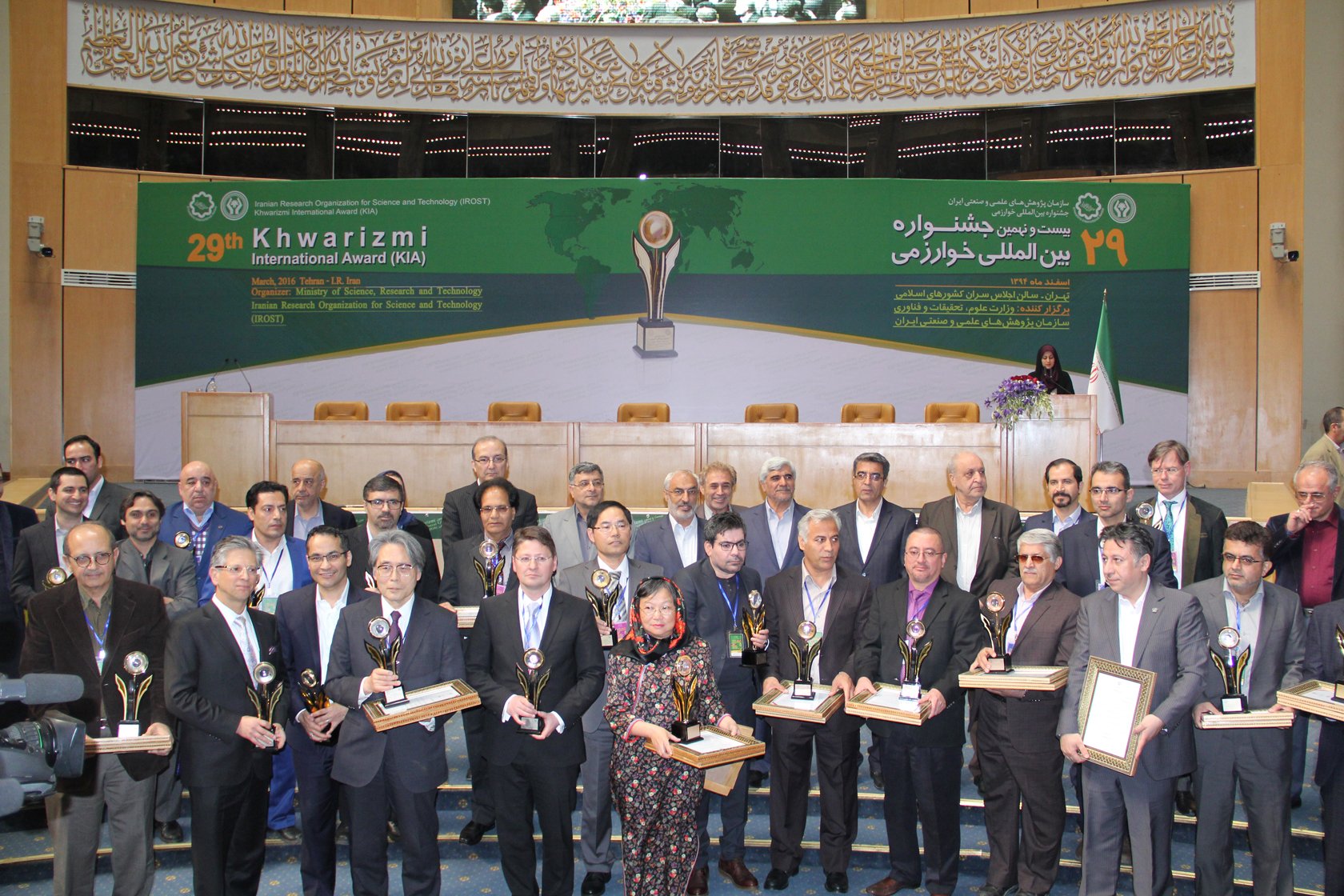 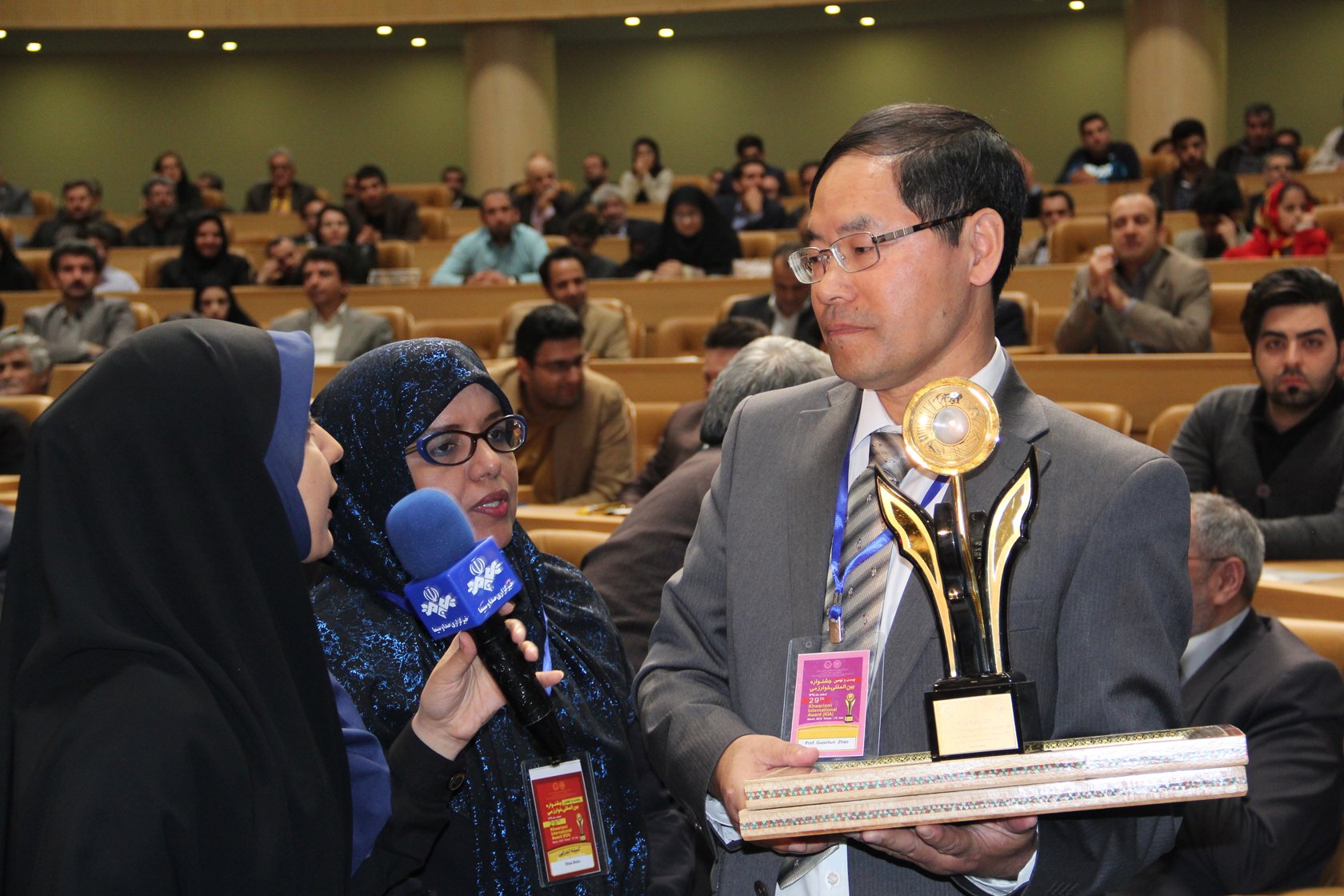 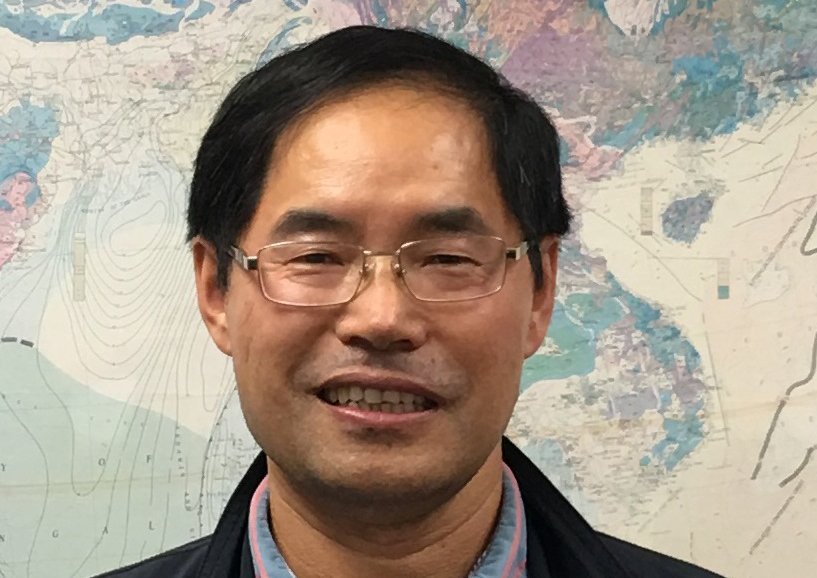 Professor Guochun Zhao is the first to recognise the global-scale 2.0-1.8 billion year-old collisional events that form a single supercontinent. 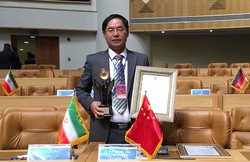