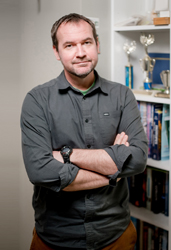 Dr McKenzie’s research strives to understand the co-evolution of Earth’s surface environment and life. He studies various aspects of the dynamic relationship between tectonics and climate throughout Earth’s history and further explores how changes in these processes influenced biodiversity. He has conducted fieldwork across the globe studying modern tectonically active regions such as the Himalayas, Andes, and various parts of southeast Asia, as well as investigating ancient rocks in India, China, North America, and southern Africa. His work has been published in top journals including Science and Nature Geoscience.

While Dr McKenzie’s research certainly has socioeconomic and environmental implications, his interests are derived from innate curiosity and pure personal enjoyment in investing and trying to understand Earth System evolution. He attributes much of his academic success to being fortunate to have found and interacted with outstanding mentors and collaborators, and surrounding himself with exceptional postgraduate students and postdoctoral researchers. 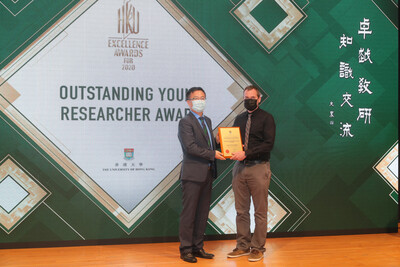