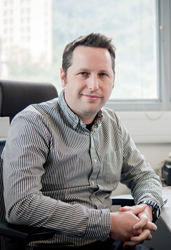 Dr Timothy Carlton BONEBRAKE, Research Division for Ecology & Biodiversity and School of Biological Sciences,  received a BS in Environmental Sciences from the University of California, Berkeley in 2005 and his PhD in Biology from Stanford University in 2010. After postdoctoral positions at UCLA and UC Riverside, he moved to the University of Hong Kong in 2012 where he is currently an Associate Professor in the Research Division for Ecology and Biodiversity and School of Biological Sciences.

Research in Dr Bonebrake’s laboratory focusses on major challenges facing the planet in tropical conservation and global change. Using field-based approaches in combination with quantitative modelling tools, his team have advanced our understanding of how tropical biodiversity is impacted by climate change and shown pathways forward for managing species in peril. Studying a wide diversity of taxa (including butterflies, moths, birds, lizards, snakes, otters, and pangolins), his research has also highlighted how combined threats such as climatic warming, habitat loss, and wildlife trade are accelerating biodiversity loss.

Dr Bonebrake decided in college that he wanted to be a conservation scientist for two reasons. First, biodiversity was (and still is) declining rapidly as a consequence of humanity’s unfortunate disregard for the world around them. Second, the work itself was so incredibly fun and satisfying. These facts continue to be driving forces in his  laboratory at HKU, directing research questions and developing the next generation of talented ecology and biodiversity researchers. 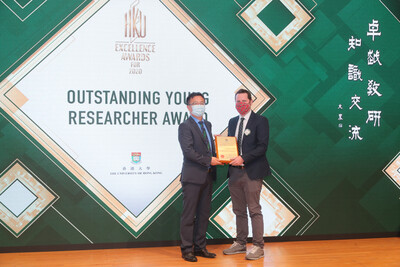