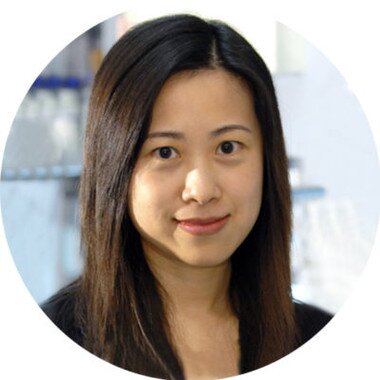 Dr Wong's primary research interest is cell adhesion and signal transduction in cancer. Cell adhesion molecules are very important for many physiological processes which, if deregulated, can contribute to cancer. Traditionally, their ability to affect cell functions has been attributed to their adhesive properties, but Dr Wong's research findings have presented new evidence that suggests a different scenario. Her research has also involved the identification and characterisation of novel genes and proteins of ovarian cancer, the most lethal of all gynecological cancers. These studies have provided important insights into the nature of ovarian carcinogenesis and have helped to identify new targets in cancer diagnosis and therapy. Dr Wong's work has been widely published, and some of her articles have featured as cover stories in a number of distinguished scientific journals. She is the recipient of numerous awards, including the Bristol-Myer Squibb Oncology Young Investigator Scholar Award.

Dr Wong believes that as a young researcher, it is very important to pioneer, to have new ideas and to have the courage to pursue them.