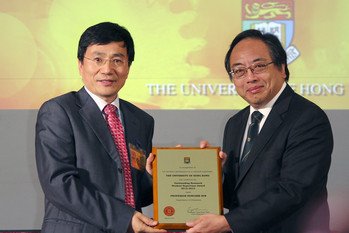 The main areas of Professor Sun’s research lie at the interface between inorganic chemistry and biology / medicine. He and his team have been working on the chemical biology of metals, in particular on the recognition of metallodrugs by biomolecules; the structure and function of metal transport and storage proteins; and metallomics / metalloproteomics.

When supervising his research students, Professor Sun’s approach has three key elements: encouragement, stimulation and training. He encourages his students to pursue frontier research, to explore new ideas, strategies and techniques, and to aim for excellence. He stimulates his students’ interest in their projects and seeks to boost their curiosity. To support their research, Professor Sun provides comprehensive training, from project design through to experimentation, analysis and write-up. The numerous awards and prizes received by his students over the years and their post-graduation successes have given Professor Sun much satisfaction. 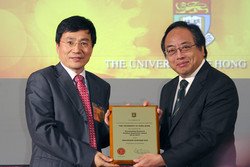