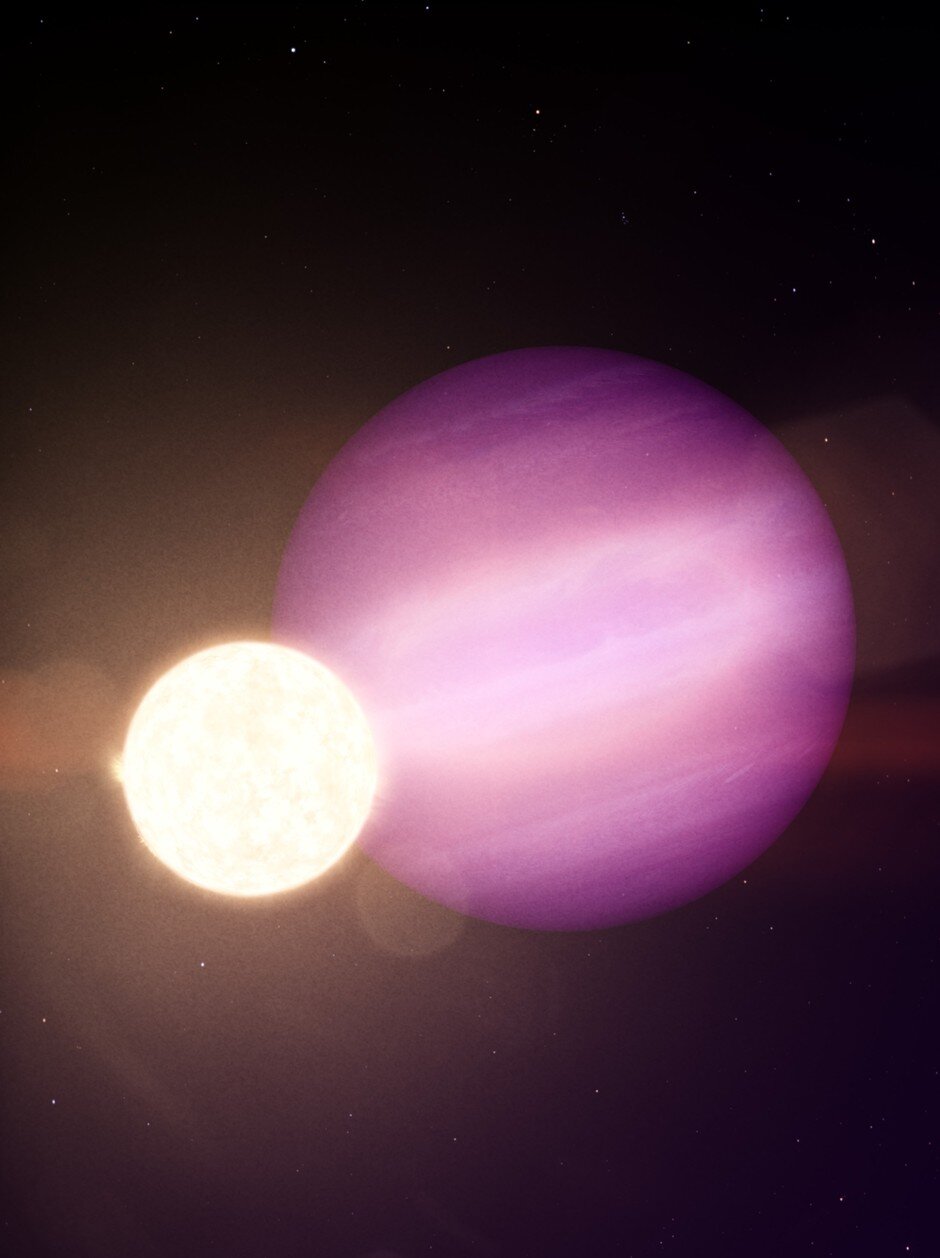 An international team of astronomers led by the University of Wisconsin-Madison, including NASA co-authors, and Thomas G. KAYE from HKU's Laboratory for Space Research (LSR), and the Raemor Vista Observatory, has reported what may be the first example of an intact planet closely orbiting a white dwarf, a dense leftover of a Sun-like star that is only 40% bigger than Earth. The team has recently published their findings in Nature.
The planet, called WD 1856 b, is about seven times larger than the smaller white dwarf star and completes an orbit in just 34 hours. "WD 1856 b is a planet that shouldn't be there," said Kaye, an LSR member and regular visitor to HKU, who runs the Raemor Vista Observatory in southern Arizona, USA. "The initial observations from our observatory shocked us because the star lost half of its brightness and then recovered minutes later." He added.
During their evolution, white dwarfs expand to many times their original size during their giant phase, and then finally shrink down to the long-lasting white dwarf phase. This means that the star at one time in its history was many times larger and would have completely engulfed and destroyed any planets in its inner solar system. The planet as it turned out was much larger than the star, but it should have been destroyed, so the only explanation is that it migrated in from a safe orbit much further out. "How the planet came to orbit so close to this star after its red giant phase is still a mystery," said Kaye.
Once the initial observations suggested an unusual planet, observatories from around the world and out in space were called on to confirm the findings. The NASA Spitzer infra-red telescope managed by the Jet Propulsion Laboratory in some of its last observations, was called on to confirm there was not a very dim star orbiting the white dwarf but was instead a planet. The Gran Telescopio Canarias in Spain, one of the largest telescopes in the world at 10.4 meters, confirmed at high resolution the findings first observed at Raemor Vista to finally confirm the planet.
It had been theorized that planets could migrate from the outer solar system inward, and this discovery confirms those ideas. Astronomers can now explore other white dwarfs in search of these unusual migratory survivors. "Tom and the Raemor Vista Observatory will look at more white dwarf candidates in the upcoming season, so we are very excited to see what they find." said Research Assistant Professor Dr Michael Pittman (Vertebrate Palaeontology Laboratory, Division of Earth and Planetary Science & Department of Earth Sciences) , also a member of LSR and Kaye's main HKU collaborator. Kaye and Pittman recently developed an autonomous laser-based 'hunter' drone that they plan to use in space (see Note).
Professor Quentin Parker, the LSR Director, said: "The LSR has only a few external members, those committed to our ethos and aims and who regularly visit to work with us on a variety of projects, and who are particularly keen to be associated with us. In this vein we are very proud of Tom Kaye's significant contribution to this important, landmark paper on the first confirmed detection of a planet orbiting a white dwarf star, and especially his desire to recognise our value to him."
Note:
Kaye & Pittman (2020) codeveloped an automated laser-scanning 'hunter drone' to seek out fossils, minerals and biological targets (June 2020): https://hku.hk/press/news_detail_21067.html 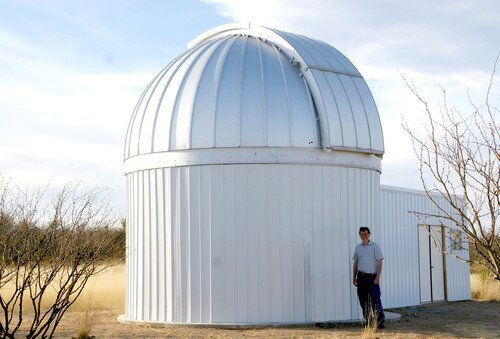 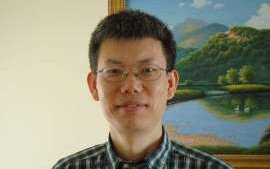 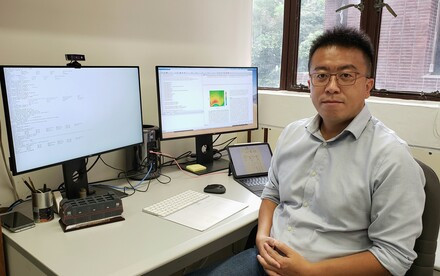